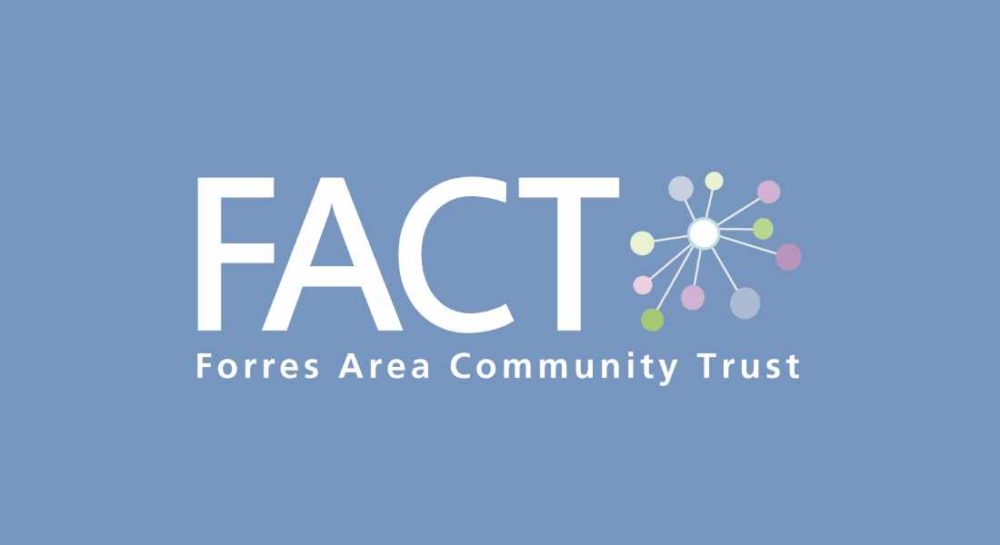 AN INFORMATION DIRECTORY aimed specifically at older people is set for re-distribution with an updated version now complete.

The second edition of the Older Person’s Directory has been funded and supported by the Forres Area Forum and the Co-op.

The first edition of the directory was printed and published after feedback from Older People at the Spirit of the Community Event hosted by Forres Area Community Trust (FACT) in October 2014 and distributed to each household in the area by post.

Older People living in the Forres area knew that there was information, help and social groups in the area but didn’t know what they all were or how they could access them.

Kirsty Williams said: “The first edition of the Directory was successful in raising awareness of what’s on offer in the area.  Groups have evolved and attendances at activities have increased so it was important to update and publish this second addition to keep Older People informed.”

To mark the publication of the second edition a launch will be held at the FACT office on Wednesday, September 6 at 2pm.  It will be an opportunity to pick up a copy of the Directory and also to find out about the progress of the Cameron Project and Forres Online, a project to help people learn how to use their laptop, tablet or mobile.

The Osprey Trust bus is supporting this event by providing transport to those who would find it difficult to attend.  If you would like transport, bookings can be made through the FACT office and must be made no later than Friday, September 1 for better planning.

Copies of the latest edition of the Older Person’s Directory of services will also be available in public spaces, including the Access Point at Auchernack, the library and Community Centre, the FACT office, as well as outlying areas.

Anyone who would like more information about the directory or to book transport to attend the launch you can contact Kirsty via email kirsty@forresarea.org or by telephone on 01309 674388.