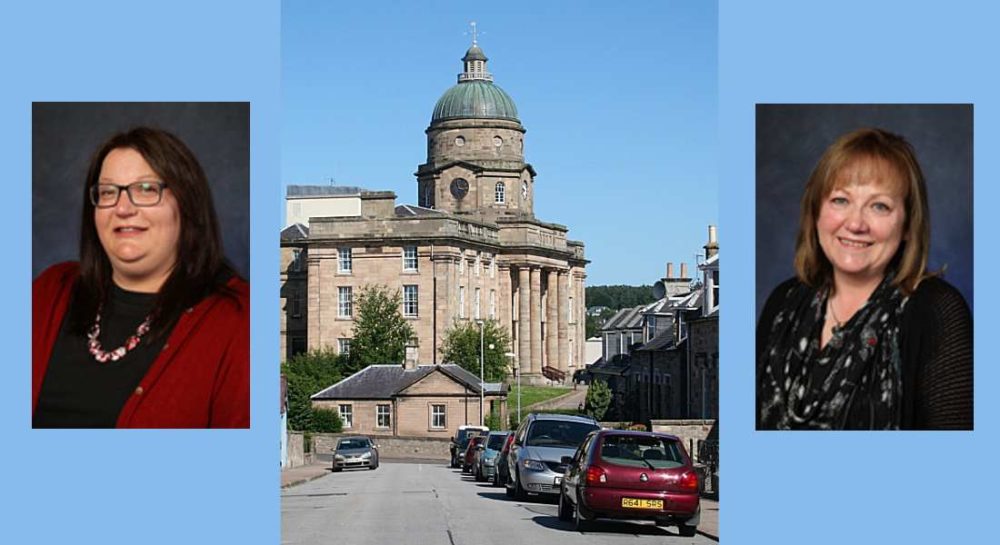 MORAY COUNCILLORS WILL be asked to back a proposal that the local authority writes to NHS Grampian and add their voice to concerns of children’s services at Dr Gray’s Hospital.

A meeting of the Policy and Resources Committee tomorrow (Tuesday) will be preceded by a motion by SNP councillors Sonya Warren and Shona Morrison on an issue that has caused widespread concern.

The hospital is now in its second week where, due to recruitment issues, the paediatric unit will not be accepting overnight patients. NHS Grampian has already assured local MSP Richard Lochhead and MP Douglas Ross that everything possible is being done to resolve the issues and the unit is expected to reopen in less than two months.

The SNP motion calling on a formal letter from the committee to NHS Grampian says: “Committee notes ongoing issues around the provision of paediatrics services and public concern for the future of the Children’s Ward at Dr Gray’s Hospital.

The motion pledges the full support for continued paediatric provision in Moray along with other services essential in ensuring that Moray remains a desirable place to live.

It concludes: “Committee instructs the Council Leader to write to NHS Grampian expressing both our concern over the future of paediatric provision at Dr Gray’s and our full support for any efforts to maintain a full service in Moray, including the provision of a children’s ward, and offering support, particularly through joint recruitment campaigns to encourage people with the necessary expertise to live and work in Moray’s vital public services.”