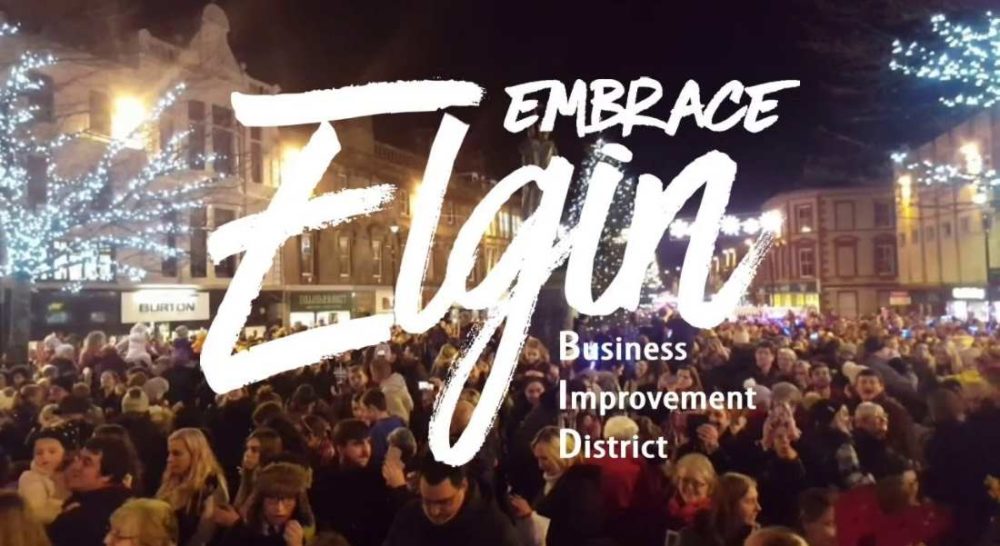 ELGIN BID HAS responded to accusations that the Elgin town centre group was unfairly attempting to block a new £3.5million investment by a Moray business.

Grampian Furnishers owner Royce Clark has hit out at the business improvement district over their opposition to his plans to relocate his business from Lossiemouth to a new purpose-build unit on the outskirts of Elgin.

Elgin BID are the main objectors to the plan – and their opposition came despite great efforts by Mr Royce to find a suitable town centre site – including detailed discussions with Elgin BID themselves.

Earlier this week, in an radio interview for Wave Newsbeat, Mr Royce called on Elgin BID to withdraw their opposition, pointing out that the plans were not a danger to Elgin town centre businesses as this was not a new business coming in to compete, but rather an existing one relocating just five miles from its current showroom.

Responding, Gill Neil, the Elgin BID manager, said: “One of the primary purposes behind the establishment of Elgin BID was to find a strategy that would allow the city centre to deal with the financial impact caused by the development and expansion of out of town retail parks.

“The work carried out by BID has focused on delivering a strong town centre first Business Plan which was agreed by our business members and ratified by the Moray Council and Scottish Government. BID work within a geographical boundary which covers the city centre and have a responsibility to the Businesses in the city centre who financially contribute to the work we do.

“The application to develop a new area of retail outwith the city directly contradicts a number of the Moray Economic Development Plan policies and recommendations, within the Economic Development and Employment Land and Retail and Commercial Development documents. Policies which were endorsed by Councillors in the Autumn of 2016. “Our objection, is as result of our concerns that if granted, a retail development in this area would directly oppose the Moray Council and the Scottish Governments Town Centre First Policies.

“This would undoubtedly add pressure to the High Street and City Centre and more importantly set a precedent for further retail expansion.

“It is for those reasons that we have grave concerns about the dangers of opening a third area of “out of town shopping” in Elgin.”

Last night Royce Clark said that Elgin BID were still under a misapprehension over his bid, which will be considered by members of the planning and regulatory services committee in October.

He said: “Simply put, this is not a third area of retail we are applying for – it is a stand-alone store for a bulky goods outlet that cannot possibly be accommodated into the town centre or anywhere else in the town.

“Elgin BID quote all the planning policies but fail to accept that a planning specialist has successfully demonstrated our project will not have a significant impact on the Elgin town centre.

“They also fail to mention that only recently their chairman was quoted in the press saying they welcomed any investment into Elgin. This is the single biggest investment by a local retail outlet for a very long time.

“Basically, if it’s not in the town centre circle they [Elgin BID] will object regardless of the knock-on benefit such an investment would bring. You only need to look at how vibrant centre Inverurie now has, Anderson’s were a small furniture store in the town who built a bigger prominent destination store on the edge of town.

“That has been a huge success for the whole business community – and I see what we are proposing to do could have a similar positive effect on the whole of Elgin, including the town centre.

“The public support shows this is something that is needed and even a member of BID has voiced their support saying they weren’t even consulted on the matter, how can that be fair?”