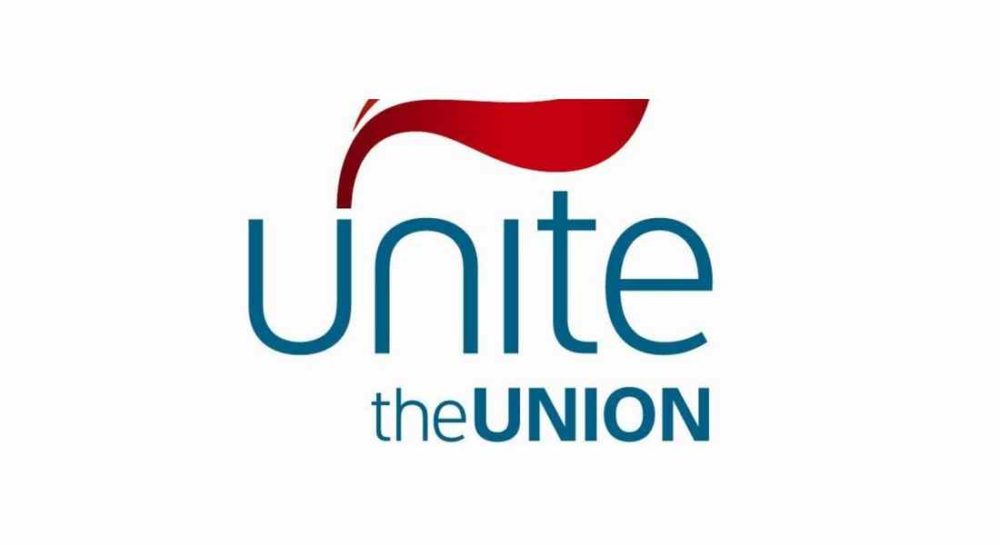 STAFF AT AN ELGIN based housing association took to the streets in protest over wage claims – bringing business to a halt.

Members of the Unite union working for the Langstane Housing Association took part in the day of industrial action, waving placards as part of their official dispute with the company.

The staff rallied outside the North Guildry Street office protesting that the company had gone back on promises over wage increases, the union saying that staff had accepted a below-inflation increase last year only on the promise that would be addressed in the latest pay talks.

Regional officer for the Union is Willie Wallace, who said: “The picket line has been manned throughout the day so we have had a really good turnout and support for this strike. They are looking to get the company back around the table for an improved wages offer.

“It has been made known to the company but so far there have been no efforts to get back in touch for further discussions – we are therefore following up this strike with further stoppages on Monday (September 18) and again on Tuesday, September 26.”

However, the Langstane chief executive, Helen Gauld, insisted that they were committed to “continued dialogue” with their staff, adding: “During the last five years we have provided annual cost of living increases of between 1% and 2.5% while retaining favourable terms of employment.”

She added that it was their belief that in the current economic challenges being faced in the north-east their offer was fair and reasonable.

Staff at the firms Aberdeen branch also took part in the strike action.