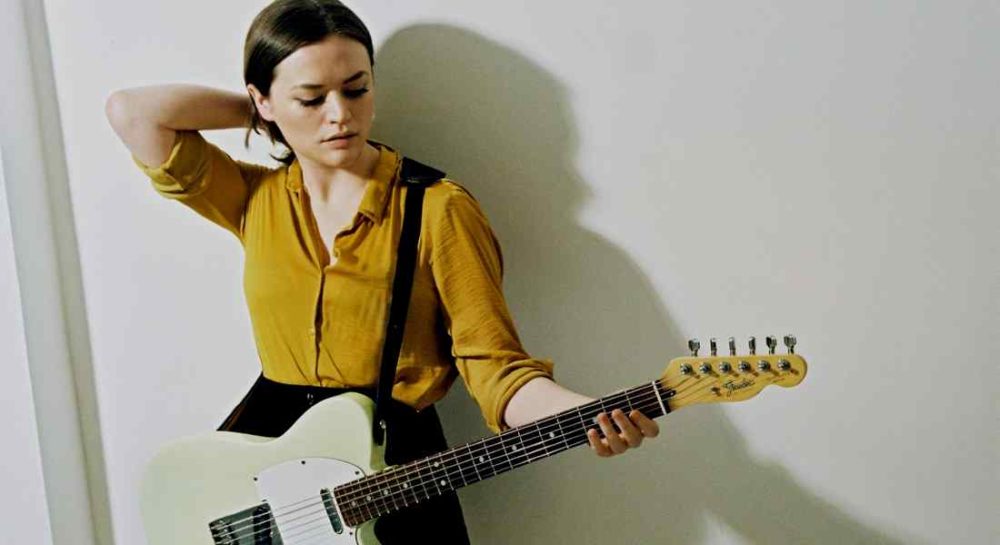 AN ELGIN AUDIENCE is in for a treat this weekend when a performer described by The Scotsman as “mesmerising” takes to the stage at the Drouthy Cobbler.

Siobhan Wilson is making a return to Moray with her soulful music – and is no stranger to Elgin, having been brought up in the town.

She left to take in some French culture in Paris before eventually returning to Scotland and her current home in Glasgow. Since doing so she has made her mark in the music industry, releasing an EP and receiving critical acclaim and radio exposure throughout the BBC network of stations.

Siobhan has also been ‘championed’ by Lauren Laverne on her BBC Radio 6 show as one of her “Headphone Moments”. She has gone on to play most major venues and festivals from Celtic Connections to the Wickerman – and toured in the US, France, Sweden, Poland and Belgium.

She has also appeared in support of such as Idlewild, Martha Reeves and Sophie Ellis-Bextor – always making a name for herself as an artist in her own right.

Siobhan will play the Drouthy Cobbler on Saturday at 8pm – tickets priced at £14 are available at the venue or online via thedrouthycobbler.uk