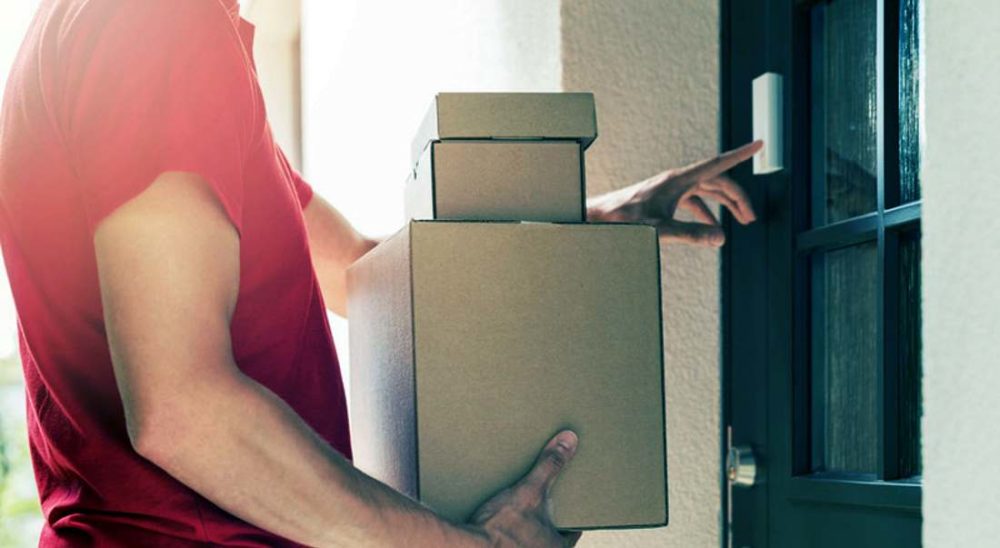 MORAY’S MSP HAS secured a debate in the Scottish Parliament that will discuss the ongoing situation of Moray residents being charged ridiculous premiums for deliveries.

Richard Lochhead placed a motion this week calling on the Parliament to understand that Moray and other parts of the north are being charged excessive rates for parcel deliveries, highlighting recent cases from national firms such as Halfords and the Lloyds Pharmacy.

The MSP said that too many companies are “fleecing my constituents” on a regular basis – now the issue will be discussed in a members’ debate in Holyrood.

Mr Lochhead said: “I’m contacted by constituents on a very regular basis who are sick to the back to teeth of ordering something online only to discover they must pay a higher delivery charge than customers in other parts of Scotland and the UK.

“Two of the most unbelievable cases I’ve dealt with – and thankfully managed to resolve – have been where Halfords charged £50 to send towels costing £5.99 to Speyside, and Lloyds Pharmacy charging £50 to deliver a mobility scooter to a terminally ill lady in Keith.

“Whilst it’s good news that we’ve managed to put enough pressure on these two companies that they have taken the decision to review their policies, I know that this practice of charging higher shipping costs for delivery to AB and IV postcodes is widespread and the feedback I’ve had from constituents is that they are totally scunnered of being ripped off by these greedy companies.

“One constituent told me that she can get cheaper delivery to her Moray home from Germany than within the UK, and many folk have been in touch who are hugely frustrated by the fact they could get much cheaper delivery if they lived just a few streets away.

“As local MSP, I’m determined to keep challenging companies who are fleecing my constituents and to put pressure on couriers to start treating customers in Moray and the North of Scotland fairly.

“By bringing this issue to the Scottish Parliament in a members debate, hopefully we can put the issue front and centre and force companies to rethink these discriminatory charges.”