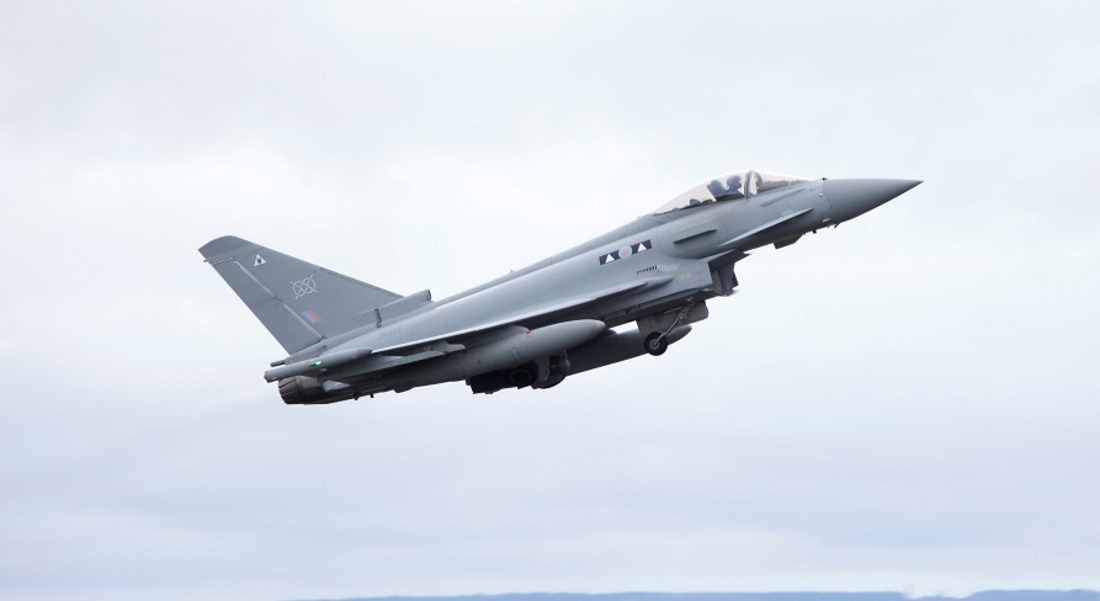 RAF LOSSIEMOUTH PERSONEL who have taken part in operations against Daesh in Syria and Iraq are to be awarded medals for their roles in the operations.

A vote in the House of Commons in December 2015 paved the way for Typhoons from the Moray base to deploy to RAF Akrotiri in Cyprus.

Personnel and aircraft from the base were among the first to deploy and over the following months conducted operations against the terrorist organisation in Syria.

The Defence Secretary Sir Michael Fallon acknowledged the “huge contributions” made by the RAF in operations that eventually helped push Daesh back from large areas they occupied in both Syria and Iraq.

He said: “It is only right that those who’ve performed above and beyond in this fight against the evil of our time get the recognition they deserve.

“This medal will do just that – our troops have made huge contributions to the fight against Daesh, helping end its tyranny in large parts of Iraq and Syria. They have conducted over 1500 strikes against Daesh terrorist targets and helped train nearly 60,000 Iraqi Security Forces.

“The campaign is not over but for those that have served we rightly honour the critical role they have played in helping keep us safe.”