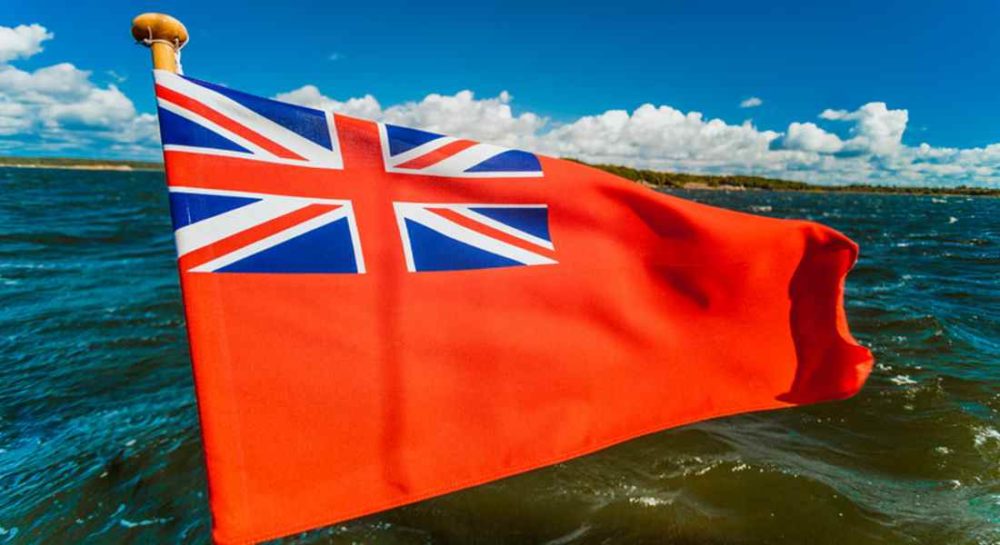 A SPECIAL CEREMONY is to take place in a small Moray community this weekend to honour men and women from the region who served in the Merchant Navy through two world wars.

The Red Ensign will be raised at the rear of Janet’s Cottage on Beach Road in Kingston at 4pm on Saturday in a tribute organised by the Innes Community Council.

For the last 17 years Merchant Navy Day has been marked in the first weekend of September as a tribute to those who kept the UK fed and supplied through the two wars – and great personal cost and suffering.

Even in peacetime, it is merchant seafarers who remain responsible for 95% of imports to the UK – including much of the food we eat, fuel we burn and virtually all the goods we all take for granted.

A spokesman for the Merchant Navy Fund said: “This year Seafarers UK is campaigning for the Red Ensign – the UK Merchant Navy’s official flag – to be flown on Sunday, September 3 on civic buildings and landmark flagpoles across the UK. Parish, community, town, city, district and borough councils are all invited to take part, along with higher-tier local authorities and governments.

“Last year hundreds of local flag-hoisting ceremonies were organised, involving VIPs, civic dignitaries, Merchant Navy veterans, naval cadets, etc. At some locations, a message of support from HRH The Earl of Wessex was read out ‘to remember the sacrifices, salute the courage and support the future of the often unsung personnel of our Merchant Navy.’”

Moray’s MP, Douglas Ross, will raise the ensign in Kingston where there is an open invitation for all to attend.