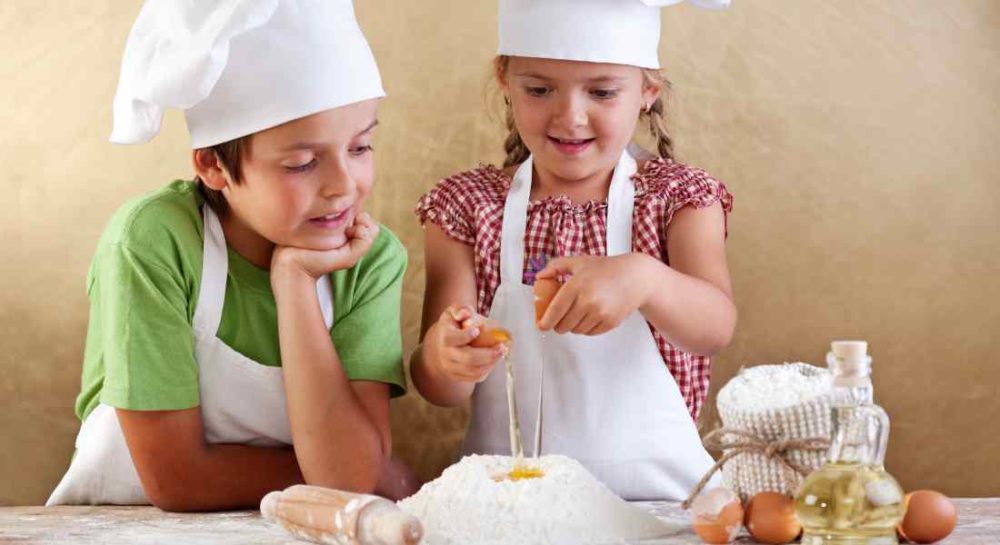 A MORAY CAMPAIGNER is ready to petition the Scottish Government demanding an overhaul of child services as he insists too many children are being taken from their homes without good reason.

Grandfather and local community councillor Jim Mackie from Garmouth has lodged a bid with the Scottish Government Petitions Committee for changes to a system that he insists is letting down countless children in Scotland each year.

Mr Mackie’s petition was sparked by an instance where a friend had a child removed from their home because of a bruise on the forehead – despite that being caused by play with a sibling, rather by be the parents.

He has since found numerous similar cases around the country including children removed from their homes because their ‘clothes were crumpled’ or their ‘dinner was burned’.

Mr Mackie said: “There are occasions when children need to be taken into care, but the system has gone out of control. A complete overhaul is need to sort it out – at the moment social workers have a dual responsibility that is completely incompatible.

“They are supposed to support families in crisis, but also seem to have a role in gathering information to get kids into care.”

A spokeswoman for the Scottish Government insists that there is already a “refined” system in place, adding: “The Scottish Parliament recently concluded a review of the Children Hearings system reforms of 2013 and concluded that the modernised system is working well.”

However, Social Work campaigner Maggie Melon agreed with Mr Mackie that the system needed to be looked at, saying: “Children are being removed from home on a ‘temporary’ basis and without grounds having been accepted or approved for months. This is very much a ‘verdict first, trial afterwards’ for the children and their parents.”