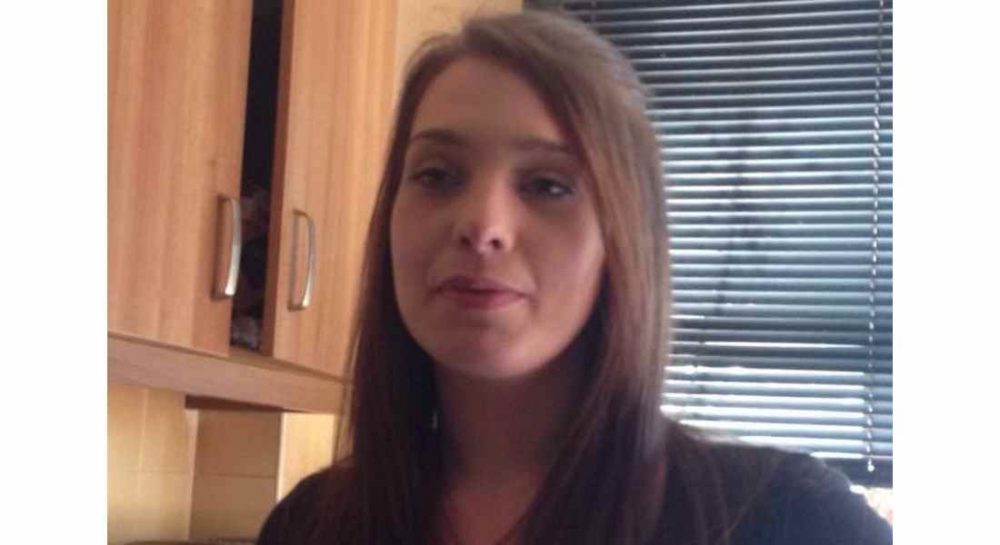 POLICE HAVE ISSUED an appeal for the whereabouts of a woman and her 18-month-old daughter last seen in the Elgin area.

Concerns have been raised over the whereabouts of Stephanie Alton, 26, who is believed to be with her daughter.

Officers would like to confirm that both are safe and well – they were last seen in the Elgin area.

Anyone with information about Stephanie’s whereabouts is being asked to contact Police Scotland by calling 101 and quoting MP170903178 as reference.