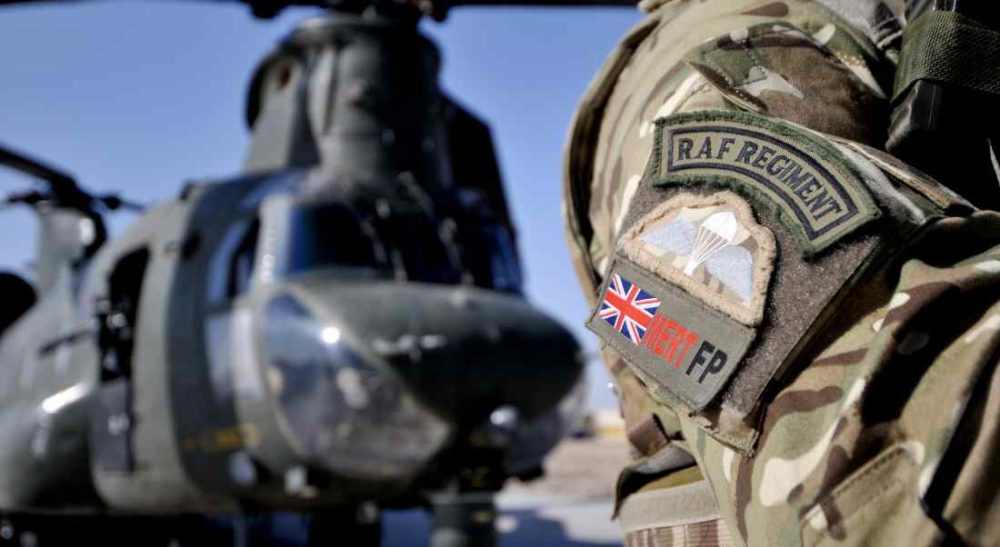 WOMEN HAVE ALWAYS played an important and valued role in the Royal Air Force – now, however, they are being encouraged to join front-line units of the RAF Regiment.

From yesterday, women can apply to stand alongside men in the RAF’s ground force who have the primary role of protecting airfields throughout the world.

That has opened the door for those in Moray who have, until now, only been able to join the RAF Lossiemouth-based 51 Squadron in support roles – but now the UK Defence Secretary has announced that they can now apply to join the ground force and play a full role in their defence duties.

In a move that makes the RAF the first of the UK’s defence services to allow women into fighting roles, Sir Michael Fallon said it would lead to a “more effective military”.

He added: “Individuals who are capable of meeting the standards for the RAF Regiment will be given the opportunity to serve – regardless of gender. This is a defining moment for the Royal Air Force as it becomes the first service to have every trade and branch open to both genders.

“A diverse force is a more operationally effective force, so I’m delighted that the RAF Regiment is today open to applications from women.”

Not everyone was welcoming the move last night, with the former commander of UK forces in Afghanistan, Colonel Richard Kemp, voicing his opposition, saying he was concerned over the “physical abilities” of women filling fighting roles.