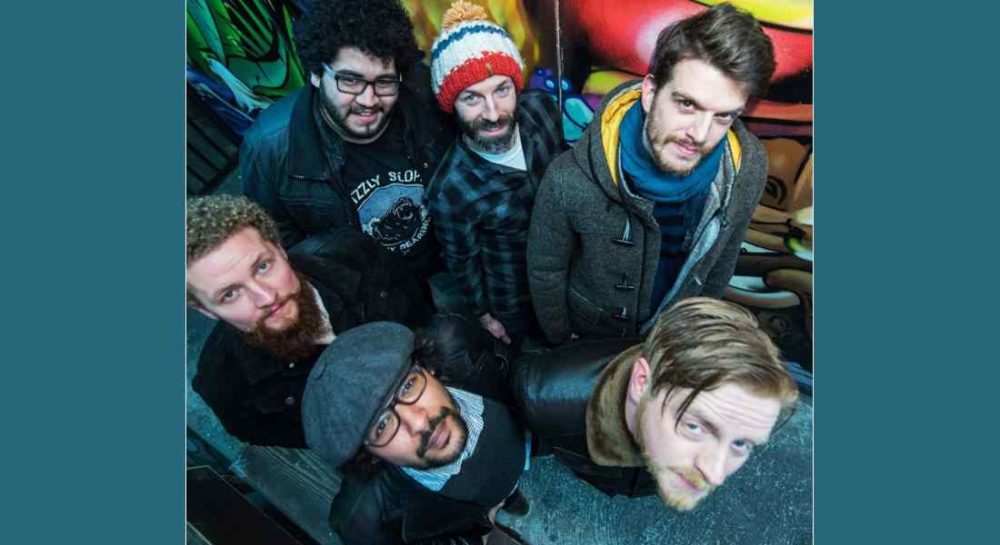 THE DROUTHY COBBLER will be continuing its diverse programme of new music next week when the Elgin venue welcomes ‘James Brown is Annie’.

Purveyors of royal, calorie-laden, whipped up funk, the Glasgow-based musicians have earned a reputation as one of the UK’s most accessible jazz-funk artists.

Praise for the long-standing group includes plaudits from Jazz FM, whop describe them as, “extremely funky,” while the Daily Record notes that, “…the funk is strong with these ones.” The group’s story is as funky as their music – they met in a piano bar, rehearse next to a sex shop, and take their name from an Eddie Murphy SNL sketch.

The Scottish sextet’s 2015 debut album was produced by Average White Band’s Molly Duncan, and their second single (Get Up To Get Down) was a BBC Radio Scotland ‘Single Of The Week’ in April last year.

Having shared a stage alongside funk legends Average White Band, The Family Stone, Herbie Hancock’s Headhunters, and The Blockheads, ‘James Brown Is Annie’ are a regular feature at the UK’s top music festivals – and make regular appearances on national television.

No such audience will be able to cram into the Drouthy, but a lucky few can when the show happens on Friday, September 22 from 9pm. Tickets are available at the bar or online.