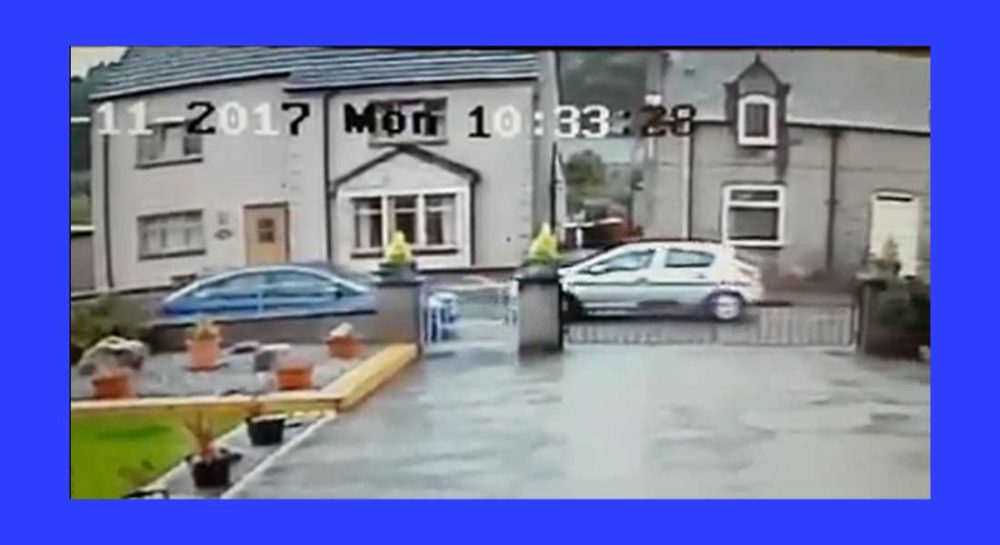 A WOMAN HANDED HERSELF in to police and has been subsequently charged over the hit-and-run incident in Rothes last week.

Police have confirmed that a 54-year-old will appear at Elgin Sheriff Court in connection to the incident on Land Street in Rothes, where a Ford Focus belonging to Kerry McGregor was written off after being hit by a silver Vauxhall Corsa.

The Corsa driver failed to stop after crashing into the parked car – but subsequently Kerry released video footage of the incident that received widespread exposure including on insideMORAY.

Miss McGregor said that it came as a “massive relief” to be told by police that the woman had came forward after the incident.

A police spokeswoman said: “A 54-year-old woman has been charged with causing the crash and failing to stop afterwards. A report will be submitted to the procurator fiscal but it is not known when she will appear in court.”