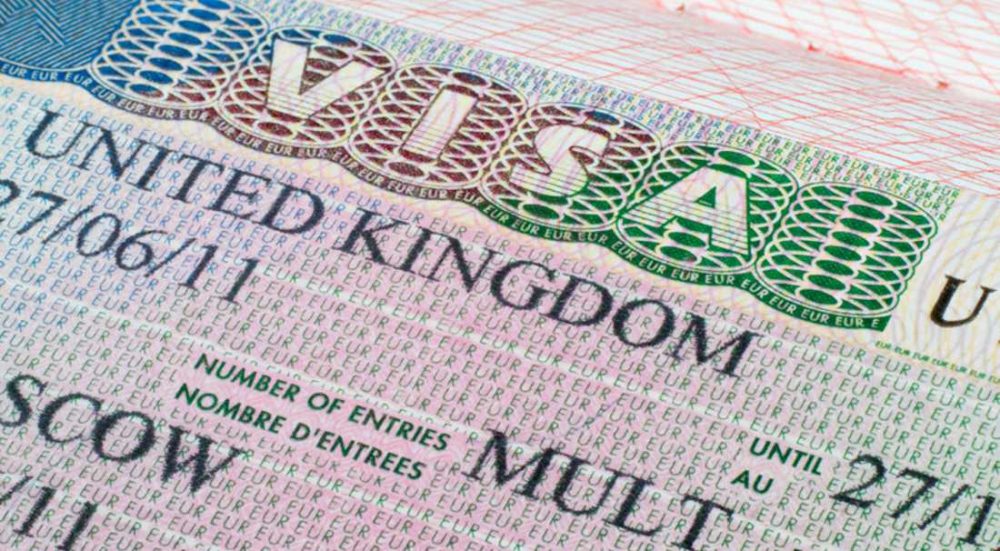 THE HEAD OF EDUCATION at Moray Council has hit back at claims made by local MSP Richard Lochhead earlier this week that they were failing to grasp an opportunity to recruit teachers.

The Moray MSP claimed that Moray Council was the only local authority in the north east that had not registered to sponsor visas for otherwise qualified overseas teachers wishing to work in the region.

Mr Lochhead had been contacted by American music teacher Jessica Funk, who was eager to work in a Moray school but had been unable to obtain a visa – despite her having already registered with the GTCS.

However, at a meeting of the children and young people’s services committee yesterday, education and social care director Laurence Findlay explained that the situation was not nearly as cut and dried as had been implicated.

Mr Findlay said that the Council had sponsored a work permit for a teacher in the past – but said that doing so had to meet a very strict criteria: “We need to demonstrate that there is no other suitable applicant for the same post.

“Without commenting on specific cases, there are subjects we have shortages in – including maths and modern languages. Physical education, music and geography are where we are able to recruit so would not consider sponsoring someone’s visa there.

“Other councils have recruited overseas and it costs hundreds of pounds – with limited success. Given our limited resources I think it is better to develop long-term and sustainable solutions here in Moray.”

SNP Councillor Aaron McLean has been supporting the bid by Miss Funk to teach in Moray as she lives in his Forres ward.

Accepting the points put by Mr Findlay, he said: “It is weird we are not listed on the UK Government website when we do sponsor visas. There are teachers from overseas that see other regions but will not see Moray on the website, so that is maybe something we have to look at.”