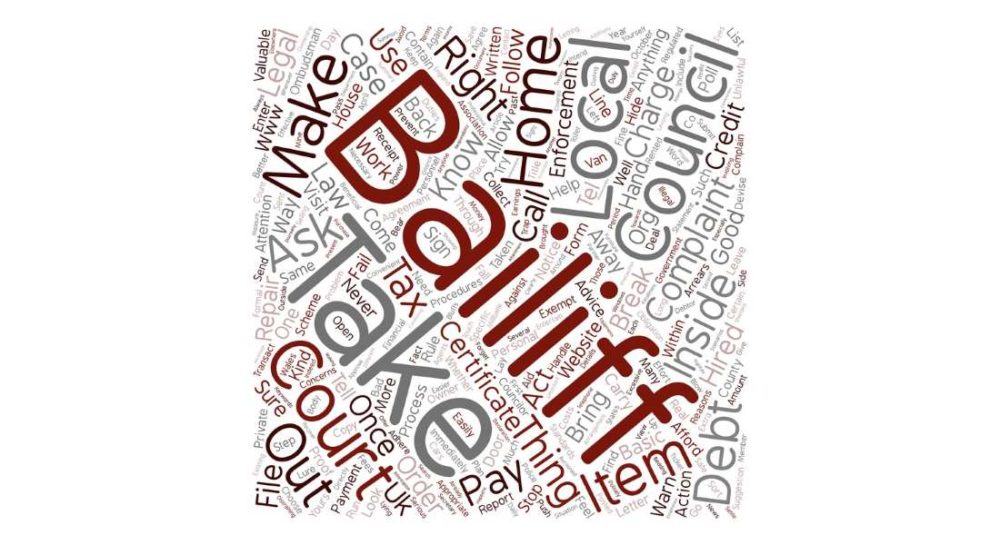 AN ELGIN MAN is battling against moves by Moray Council to send enforcement officers in their bid to recover unpaid Council Tax arrears.

Richard Logan-Baker has written a final appeal to Moray Council calling on them to back off – insisting that no matter how much pressure they place on him they simply “can’t draw blood from a stone – I don’t have anything to pay them with”.

Mr Logan-Baker copied his latest appeal to the local authority to local press, asking that his plight be highlighted and insisting that he is far from alone in being someone who has faced difficult times in Moray – and so needed help, not enforcement and threats.

He claims that the latest letter is one of many sent pointing out his plight, adding: “I have attempted to communicate that I am not earning enough to repay arrears at the moment – and as such I have attached a PDF from Citizen’s Advice Bureau’s Budgeting tool as proof that I am already currently living in poverty as per the legal definition.”

The file from Citizen’s Advice Scotland confirms that Mr Logan-Baker currently has outgoings that are already £70 per month more than his income of just £231.

He added in his letter: “You cannot draw blood from a stone. Just as I cannot give you what I do not have, I understand the age of the debt – and thanks to your handy reminder letters I will never forget that I have said debt.

“This has now been an ongoing matter for a few years now and each time I try to explain why I cannot pay it falls on deaf ears.”

He insists that by publicising his plight others may come forward who are in the same situation and feel they are being constantly placed under pressure rather than helped.

insideMORAY sought the view of a councillor representing Mr Logan-Baker’s council ward.  Councillor Raymond McLean said: “Whilst I wouldn’t want to comment on an individual case, I do know that Moray Council works hard to assist those who find themselves in financial difficulty.

“[The] Our Money advice service helps ensure that people are accessing all sources of income available to them and our revenues team will always try to be as flexible as possible when creating a repayment plan for any council tax arrears.

“I would urge any residents who may be experiencing such difficulties to seek advice sooner rather than later.”