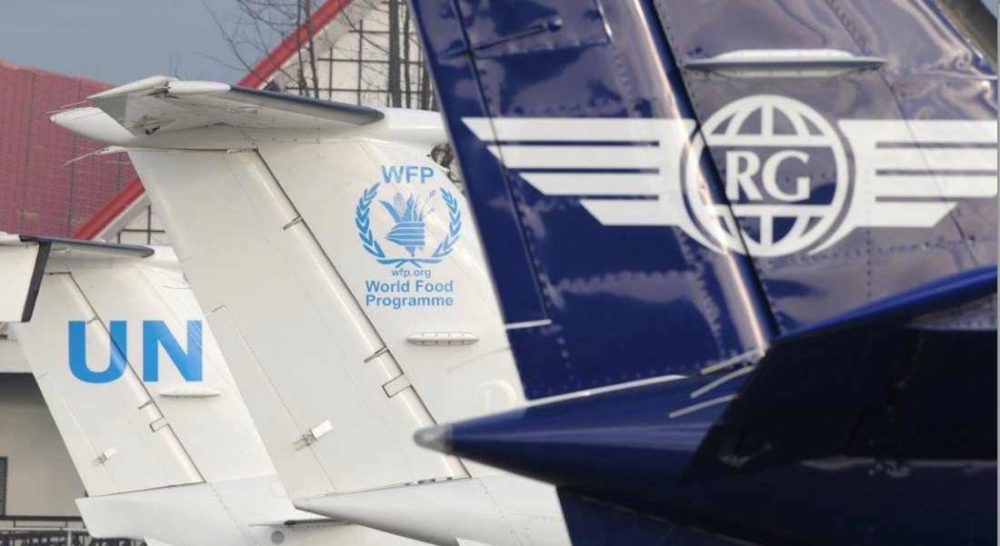 A FIRST RESPONSE charity that is currently deployed in the British Virgin Islands delivering aid following recent hurricanes that devastated the region is to be supported through two Moray concerts.

The Kinloss Church will host the first event on October 28 while the Sunshine Room at East Whins in Findhorn is the venue for the second on November 4.

A spokesman explained: “It will be a pioneering programme as all the material is original, which can be a rare event, as Jerry Akehurst and Abi Rooley-Towle seek something new in their creative efforts.”

Local songwriter Jerry Akehurst said: “Our material has a real raison d’être”, it is hoped the listener will listen and reflect on life as well enjoying new material.”

Abi Rooley-Towle, who is an international award-winning song writer, added: “I hope my songs encourage people to open their hearts, listen to themselves and others a little more and increase their sense of awe, wonder and beauty of life.”

Because the concerts are for a humanitarian purpose, the new material will often be of a “thoughtful and thought-provoking nature” with Jerry’s songs combining beautifully constructed lyrics alongside what Abi calls “his sophisticated guitar poetry”.

Abi, meanwhile creates songs that people have described as “unique, beautiful, though provoking and other worldly”.

The organisers say that there may be also a few surprise artists – but all will be revealed on the night.