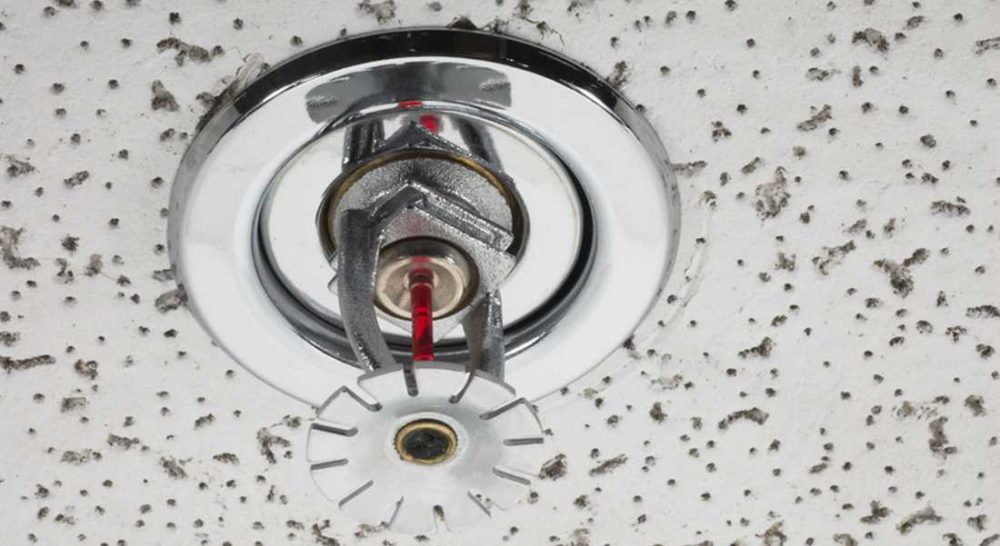 SPRINKLERS SHOULD BE FITTED as standard to all new social housing in Scotland, according to regional Labour MSP David Stewart.

Mr Stewart, whose Highlands and Islands constituency includes Moray, has revealed that he will sponsor a Member’s Bill through the Scottish Parliament on the issue.

As a precursor he is to launch a consultation on the proposal over the next few months.

The MSP is aiming to place a duty on Moray Council and all local authorities and housing associations in Scotland to install sprinklers in new builds – but he is also seeking feedback on what retrospective action could be taken in the private rented sector.

Mr Stewart said: “The tragic events of the Grenfell disaster have put fire safety to the forefront of many people’s minds. There is a small gap in our legislation that I think can be filled by a common-sense proposal that will save lives. “Labour in government had a proud record of improving fire safety by passing the Buildings Act 2003 which required sprinklers in schools, residential care buildings and high rise domestic buildings. Now, I believe Scotland should follow the example of Wales and pass legislation to make the installation of sprinklers in all new dwellings compulsory.

“That is why I am proposing a Bill to make sure all newly built social housing have a sprinkler system installed. This is a simple change in law that will save lives.”

The Fire Brigades’ Union (FBU) welcomed the proposal and supports any new legislation that will enhance fire safety to the communities of Scotland.

FBU Regional Official Denise Christie said: “At the recent Local Government and Communities Committee evidence session on building regulations and fire safety, the FBU’s submission recommended that Scotland should follow the example of Wales and pass legislation to make the installation of sprinklers in all new dwellings compulsory.

“The Grenfell Tower tragedy is the worse loss of life in a fire in peacetime Britain and we owe it to the victims, victims’ families and residents of Grenfell to do everything we can to avoid any future tragedy’s.

“Government needs to listen to firefighters if it is going to address clear deficiencies in fire safety standards. This Fire Safety Member’s Bill is a step in the right direction and we hope every MSP gets behind it and supports.”