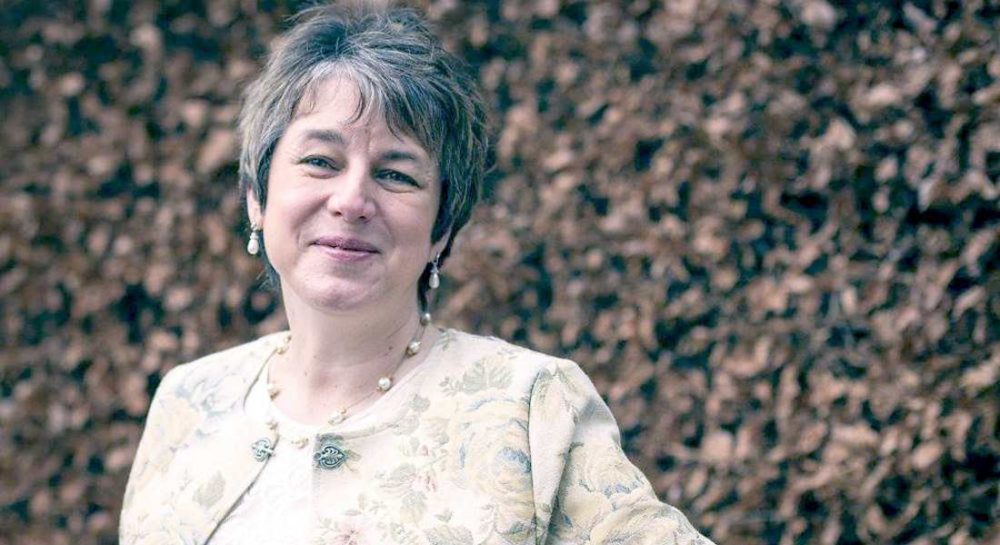 THE FINALISTS FOR a Moray business group’s annual award ceremony have been revealed – along with an entirely new award category.

There are a total of 12 businesses and organisations being represented in the Moray Business Women Club’s (MBWC) Awards.

This year, the Club has launched Team of the Year and shortlisted in this category are three local organisations – Moray SOUP, Highland Hydrotherapy and MWA Tartan Trekkers.

Shortlisted in the Business Woman of the Year Category are Jane Williams, who runs fabric and haberdashery shop Number 29 and also Indigo Design which specialises in creating bespoke wedding stationery.

Samantha Dowdall, general manager of Christie’s Garden Centre is also in the running alongside Claire Doughty, director of Chit Chat PR & Digital and Sarah Homes who owns Elgin-based shop Pencil Me In.

Six businesses have been nominated for most Most Enterprising Business. They are Strategy Cards, BeeDeck Balloons, Wild Blossom, Number 29, Made with Love By Sharon and Before I Go Solutions.

Marie Smith, president of MBWC said the quality of the entries made it tough for the independent judges: “Every year, the award entries seem to get better and better and the quality of and variety of businesses just goes to show what a vibrant and enterprising business community we have in Moray.

“I am very grateful to our panel of judges as it was no easy task to create the shortlist.”

She added: “We were delighted to launch the Team of the Year category for 2017. This year we wanted a new award category which would be more inclusive for those businesses, charities, collaborations who really succeed through the power of the many.

“The response has been great with a real cross section of team types entering which we hope will be the springboard to lots of team entries in future years.”

The award ceremony will take place on November 18 in the Eight Acres Hotel.

Marie concluded: “The awards ball is always a great night and we are looking forward to returning to the Eight Acres Hotel once again.

“There will be a raffle and auction and all proceeds for the night go to our 2017 nominated charity which is Moray Foodbank. The committee have been working hard to secure prizes and we are humbled by the generosity of both businesses within the Club – but also those who have no direct connection, but just want to support us.

“If there are any businesses out there that want to get involved or offer a raffle or auction prize we would urge them to get in touch.”

Anyone who wishes to support the event by donating a raffle or auction prize can contact Marie by Email.