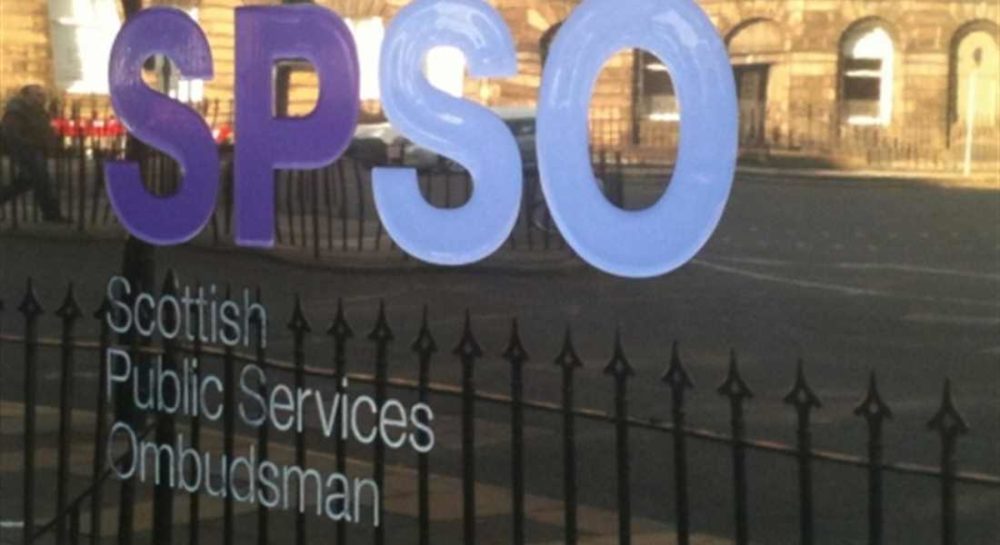 THE SCOTTISH PUBLIC SERVICES Ombudsman (SPSO) has ordered staff at a Moray school to apologise to the parents of one of their pupils for using “unreasonable” physical restraint.

The watchdog were asked to investigate a complaint from the mother of the primary-school age child that Moray Council had failed to comply with its own policy on restraint and physical intervention without good reason.

Subsequently the SPSO carried out an investigation, taking statements from members of staff and the girl at the heart of the investigation.

In their findings, the SPSO noted that ‘Miss A’ was unhappy with how staff at the school had responded to an incident at her daughter’s school. The SPSO report concluded: “We asked the organisation to apologise to Miss A for failing to reasonably comply with procedures and for the distress caused to both Miss A and her daughter.”

It was noted an investigation had concluded the restraint employed against the child had been “appropriate” – but it was also found that school staff should have stepped in to prevent tensions rising.

The report said: “We found the council’s policies mentioned three stages of good practice to deal with a critical incident at a school and the potential need for physical intervention. We found that the act of restraint used towards Miss A’s daughter was appropriate given the council’s policy.

“However, there is a clear emphasis in the policy of avoiding or de-escalating a potential incident in the first place – and we found that the council did not act reasonably in line with their policy to stop the incident taking place.”

The report added that there was also a failure to document Miss A’s daughter was injured following the restraint, as required by council policy.

A Moray Council spokeswoman said that the local authority had accepted the findings of the SPSO.