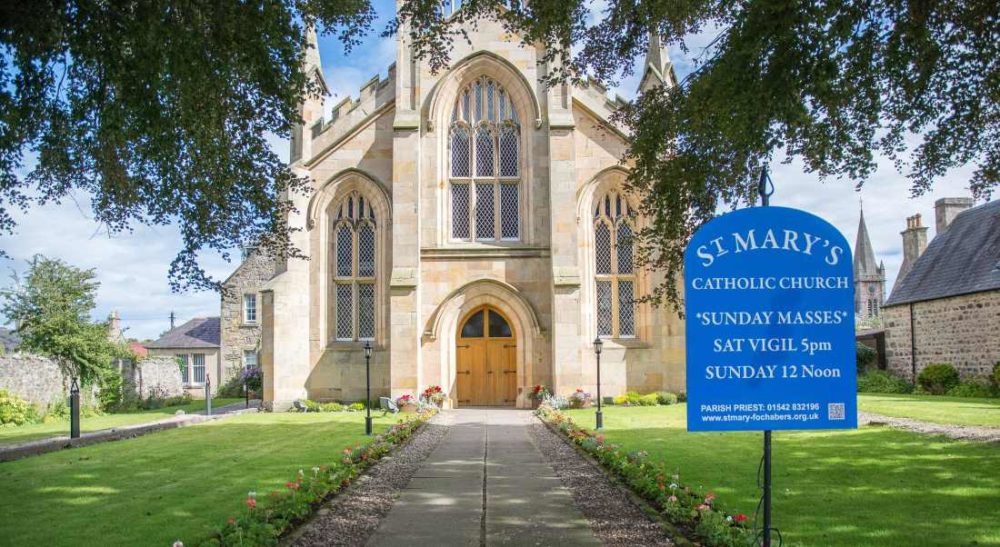 A FORMER MORAY POLICE OFFICER who sustained a brain injury in 2003 and has since been in a ‘minimal conscious state’ has died.

PC John Alcock was working with Grampian Police on royal protection duties when he was involved in a road accident on his way to guard Prince Charles.

It was in August 2003 when the car in which he was a passenger collided with a Land Rover Discovery driven by an Italian tourist, Marco Balogna. PC Alcock spent three years under intensive care at Dr Gray’s Hospital before returning to his home in Garmouth, which had been adapted to allow for his care.

He was looked after by his fiancée Donna McWilliam, a former medical receptionist, who pledged that she would never give up on her partner and father of their son, Callum. Seven years ago it was reported that PC Alcock had managed to open his eyes and say Donna’s name – sadly, it has been announced in a formal death notice that he had passed away a week ago.

Mr Balogna was fined £1000 as a result of the accident and later visited PC Alcock while he was at Dr Gray’s Hospital. A court action against him and Grampian Police was eventually settled out of court with a trust fund of several million pounds put in place to assist with his care..

Crash investigations had revealed that PC Alcock’s airbag had failed to deploy and so the vehicle in which he was travelling would have failed an MOT.

Scottish Police Federation spokesman Doug Keil said: “John’s family did an amazing job of looking after him and the police family did what it could to assist. All our thoughts are with his loved ones.”

PC Alcock’s funeral is to be held on Friday at St Mary’s Church in Fochabers – the family have asked that donations be made to Brain Injury Grampian and the brain injury charity ‘Headway’.