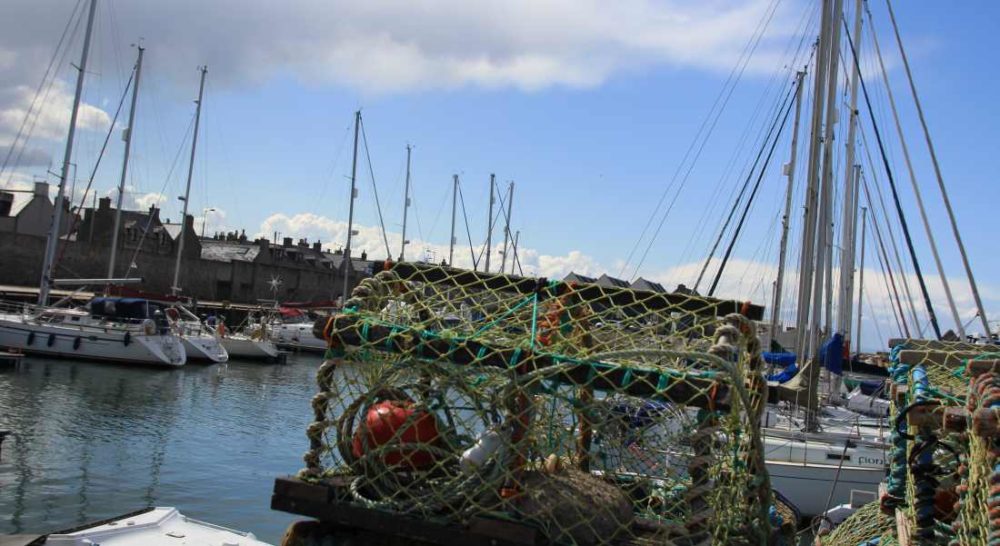 PRAWN TRAWLERS IN SCOTLAND are just as competitive as the creel fleet, undermining the case for a major transfer of quota.

Researchers at the economic development consultancy Anderson Solutions conducted a comprehensive analysis of Scotland’s £80m nephrops sector, which is the biggest in the world, examining quota, weight and value of landings, employment and supply chains.

They concluded that “the competitiveness of the different fleet segments in Scotland is relatively well-balanced.”

Bertie Armstrong, chief executive of the SFF, said: “The creel sector’s argument amounted to a call for a perfectly sustainable and profitable sector to be shut down, which is ridiculous.

“Part of the rationale seemed to be that this would create more than 700 new jobs. This study is clear that there are 1588 full-time equivalent posts in the trawl sector to 489 in the creel sector, so the net effect would be the loss of 900 jobs.”

Moray remains very much involved in the industry with boats still operating from several of our local harbours.

John Anderson, chief executive of the SFO, said: “We commissioned this work to investigate what we perceived to be a deeply flawed but headline grabbing proposition that half of the Scottish nephrops quota currently held by mobile gears should be re-allocated to static gears to improve the overall socio-economic performance of the nephrops sector in Scotland.

“This extremely comprehensive assessment confirms that there is no real economic rationale for re-allocation between gear types; rather it quite clearly demonstrates that not only are the mobile and static gear fleets remarkably similar in terms of overall competitiveness, they also have distinct but equally important roles to play in contributing to the economic resilience of our coastal communities and in maintaining Scotland’s position as the world’s leading producer of high quality langoustine.”

The full report can be read online.