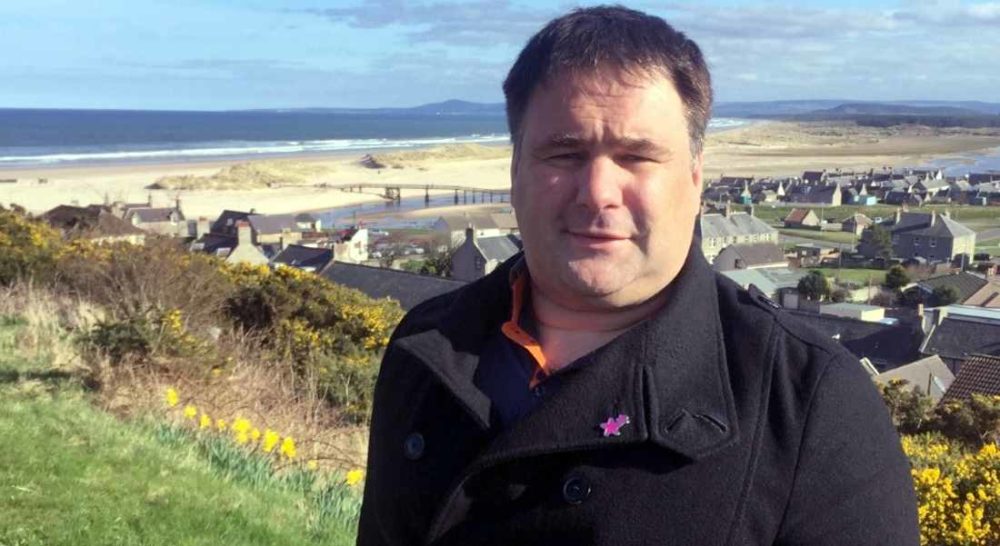 A SECOND MORAY COUNCILLOR has moved to distance himself from the ruling Administration group ahead of “unpalatable” budget proposals being announced.

However, Heldon & Laich Independent, Councillor Ryan Edwards, has said he will still vote with the Conservative/Independent Administration – which now has no overall majority in the council chamber, but retains a casting vote on most committees and full council.

Councillor Edwards contested the election earlier this year on a platform of non-alignment to any political grouping – however, shortly after election he changed his mind and became a member of the Administration group.

Now he has said he will once again return to a non-aligned group that includes Councillor Walter Wilson, who quit the Conservative group last week.

Councillor Edwards gave “personal reasons” as his explanation for quitting the Administration, saying in a statement: “At the start of this [Council] term, numbers were not favourable for a majority council and I felt a civic duty to the public of Moray to do my utmost to allow this council to move forward and be able to operate.

“This council has very tough times ahead and very difficult decisions to make – believe me, many of them will not sit favourably with many of us.”

The Administration group is now made up of five Independent and eight Conservative councillors. As the party with the greatest number of members at nine, the SNP group could take control of the local authority.

However, there was no sign of that happening last night with joint-leader of the SNP Group, Councillor Graham Leadbitter, saying that they would “continue to provide constructive proposals and scrutinise the work of the Administration”.

Councillor Leadbitter also made it clear that there were no circumstances under which his group would work with the Conservatives on Moray Council.