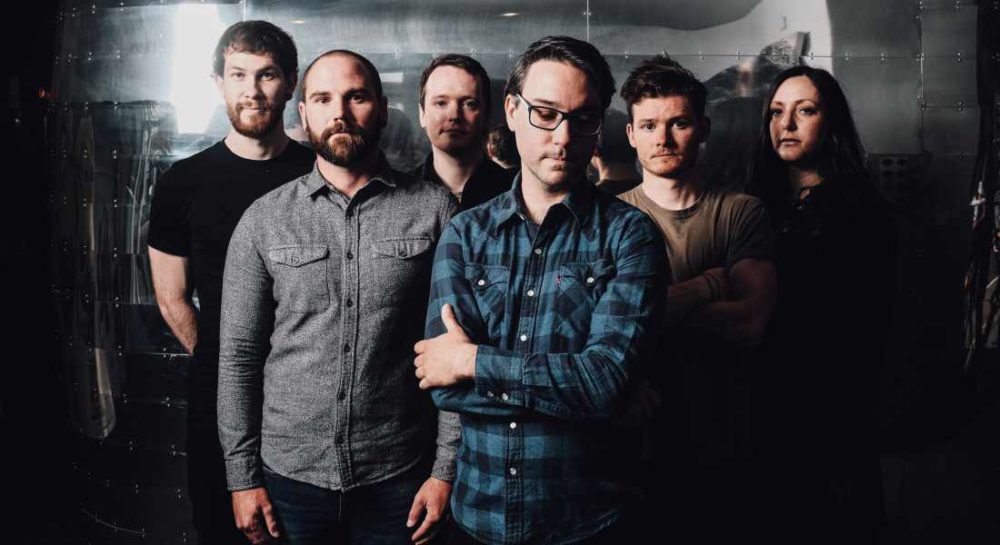 ONE OF SCOTLAND’S leading bands is set to give an Elgin audience a glimpse of their forthcoming album when they take the stage at the Drouthy Cobbler this month.

Dante have only just released their first new material in four years in the form of the single ‘Rose’ (see video below).

The track was produced by Andy Monaghan of Frightened Rabbit, and mastered by Howie Weinberg (Nirvana’s Nevermind).

Rose sees the Scottish indie band burst back on the scene with a dark, high-energy track that has echoes of The National and Interpol – further showcasing the band’s talent for songwriting and depth of lyrical content.

Frontman for the band is Sean McLaughlin who said of Rose: “This record also saw a shift in how we write, whereas our first LP, Wake, was essentially all my own creative output, there was a lot more collaboration on the new tracks.

“Rose in particular grew out of a great jangly hook that Steve (Stephen Thom – Mandolin/Guitar) came up with on the electric mandolin and it just blossomed organically from there – if you excuse the puns!

“The band has been together in the current line-up for a few years now, since we toured the first record – and consequently feels a lot more democratic, in terms of creative process.

“For me this track represents adjusting to huge changes in my life from my mid-twenties to turning 30. It reflects a difficult time, but there’s genuine love and affection in there – a desire to get past all the stressful but meaningless stuff that we all go through on a daily basis and just focus on loving someone. I hope a few people can relate.”

Dante will be on stage at the Drouthy Cobbler on Saturday, November 25 – enquire at the venue on tickets.