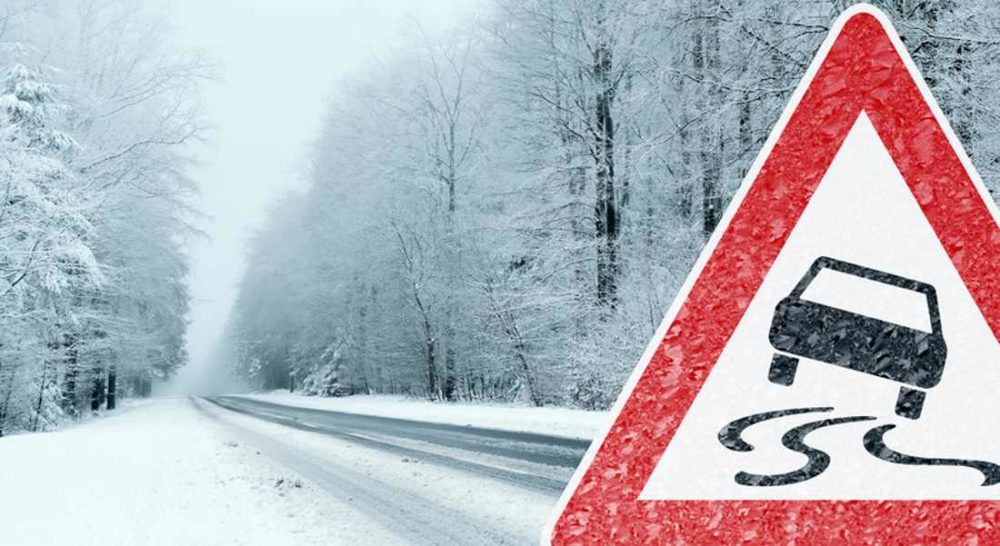 CONCERNS ARE EMERGING over a decision to reduce the winter road maintenance schedule in parts of Speyside.

Richard Lochhead MSP has written urgently to the Chief Executive at Moray Council about the decision to change the schedule in Glenlivet and the Cabrach.

His reaction came after being contacted by constituents who expressed their shock at signs being put up by the Moray Council last week warning winter maintenance will be reduced this winter.

People in the area are pointing out that the routes are used by school buses for pupils attending Speyside High School in Aberlour, stating that this alone should mean the roads are treated as a priority. Farmers have also expressed fears that the poor road conditions caused by reduced maintenance could cause difficulties in getting feed for their animals.

Many have pointed out that these road maintenance routes (17 and 18) are the parts of Moray that are often worst affected by bad winter weather and, therefore, they cannot understand why the Council would choose to reduce the service.

Mr Lochhead has written to Roddy Burns seeking an explanation from the Council as to how they reached the decision and what service they will now receive, as well as asking that they consider an urgent review in light of community concerns.

The MSP said: “Over the last couple of days I’ve been contacted by folk in Glenlivet and the Cabrach who were somewhat surprised to see signs appearing on the roadside, warning that road maintenance in the area will be reduced this winter.

“Given that both of the routes affected are used by the school bus to get pupils to and from Speyside High School, I can understand their concerns about the impact of reduced maintenance, particularly as the Cabrach and Ballindalloch very much get the worst of the winter weather.

“I also feel that the lack of consultation with the community before deciding that these routes are no longer priority routes hasn’t been good for relations between residents and the Council, and has left people feeling like they don’t know what is going to happen come the middle of winter.

“I’ve reiterated to the Moray Council the concerns of those affected by these road maintenance changes and have sought a review of the decision, which has clearly caused some alarm in the communities affected.”