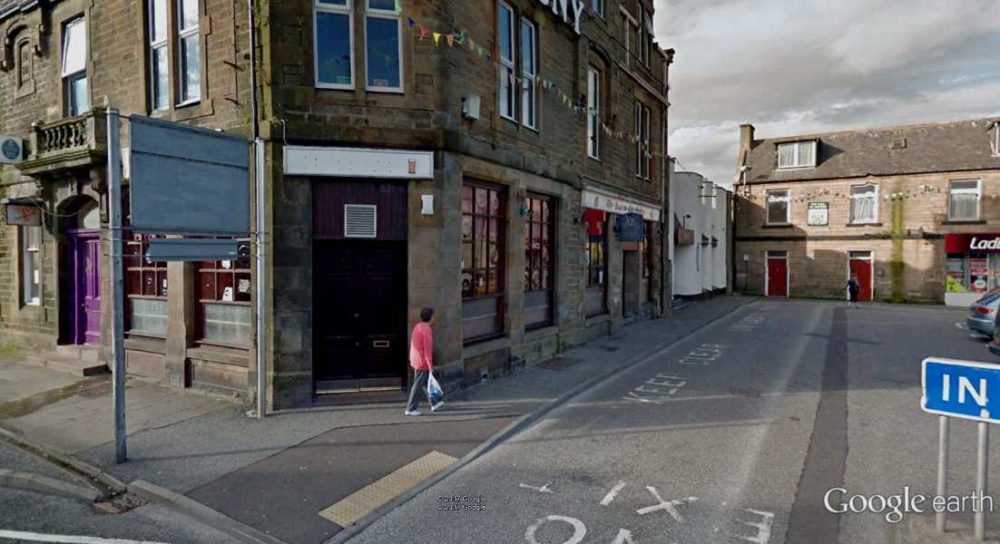 A MORAY PUB has been closed after a customer collapsed and almost died on Saturday evening.

The male customer was in the Pub on the Square in Buckie when it is understood he fell of a chair and became unresponsive.

Paramedics were rushed to the scene and took over from customers who were applying CPR, with the man being taken to Aberdeen Royal Infirmary where he is described as being ‘seriously ill’.

Police could not confirm the circumstances surrounding the incident, but the pub was sealed off on Saturday evening with a guard remaining on duty outside.

Staff have commented that they do not know when the pub will reopen for business, with a notice on the door saying that “due to unforeseen circumstances” the pub would remain closed until further notice.

Local councillors have expressed their concerns with Councillor Sonya Warren saying she was shocked to learn of the incident, adding: “I am extremely thankful that there were staff and customers with first aid training that reacted quickly to the man’s condition.”