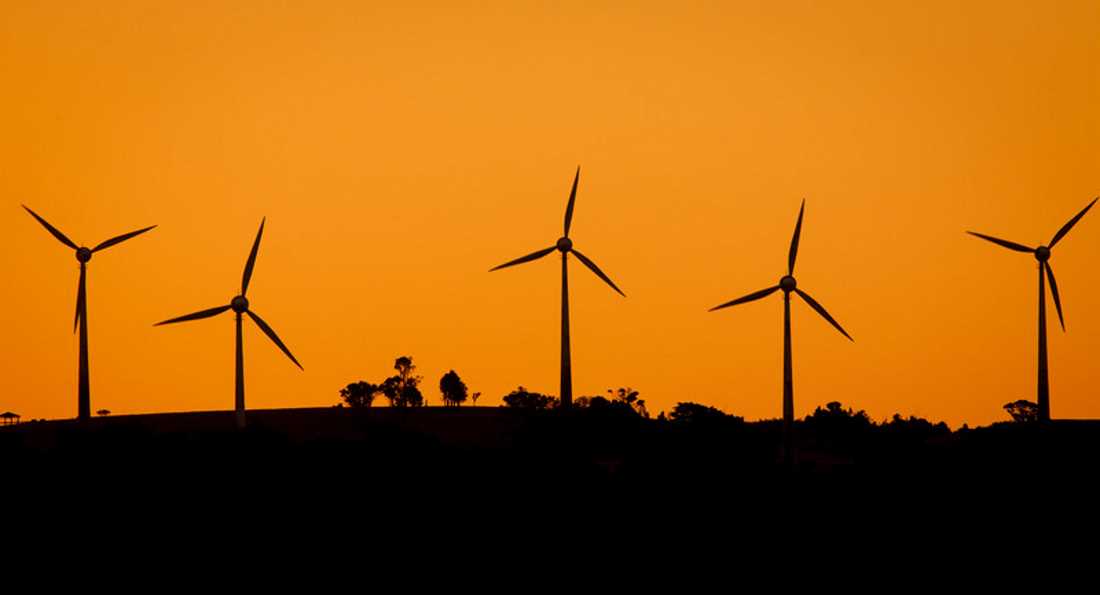 PEOPLE IN MORAY are being urged to consider taking a stake in the renewable energy industry and help fund community projects.

Developers Force 9 Energy and EDF Energy Renewables are seeking to erect around 63 wind turbines that will reach up to 570feet.

The development to the south of Forres would, if completed, produce sufficient power for 190,000 homes – enough for the entire north of Scotland. Now those behind the proposals are calling on the public to attend a workshop from 1pm to 5pm on Friday, November 24 at the Alexander Graham Bell Centre in Elgin.

Force 9 Energy’s planning and development head is Andrew Smith, who insists that the project provides an opportunity for communities to share in the revenue of what he describes as a “significant renewable energy project”.

He said: “Communities can benefit from income over its operational lifetime and potentially beyond. The workshop event is designed to give interested community groups a solid understanding of the opportunities available – to help them get expert advice, independent support and to ask questions.”

He added that the Clash Gour proposals workshop was a great chance to bring community groups together under one roof with experienced speakers keen to share their insights.

At the workshop Gordon Cowtan, who was a founding director of the Fintry Development Trust that has a stake in the Earlsburn Windfarm near Stirling, will provide a presentation. Also present will be representatives from the Scottish Government’s Renewable Energy Investment Fund and Energy Scotland.

The Clash Gour development would almost encircle the existing Berry Burn turbines situated around ten miles south of Forres – but would be around 250feet higher.