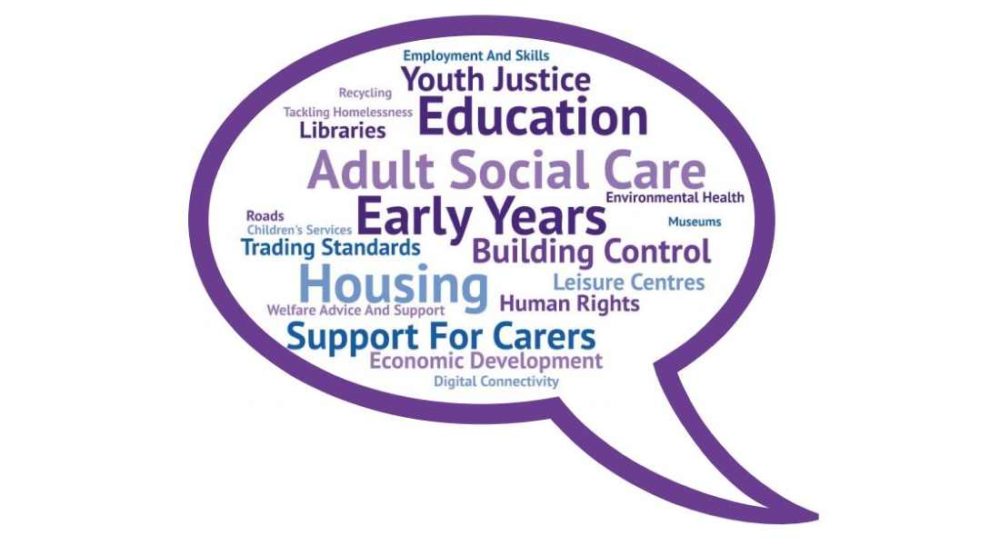 THE LEADER OF MORAY COUNCIL is urging people in the region to look closely at a Confederation of Scottish Local Authorities (COSLA) publication released on Thursday.

Fair Funding for Essential Services looks in detail at how local government in Scotland is funded – and warns that much more needs to be done if savage reductions in essential services is not to be avoided.

Moray will face some tough decision when they discuss their 2018/19 budget next month – but these will be even harder if, as has been suggested by COSLA, the Scottish Finance Secretary does not address a situation that has seen core funding for Councils in Scotland fall by £590million since 2011/12.

The COSLA report says: “If local government continues to face the same level of grant reduction (this year) there are some extremely difficult choices ahead. The consequences and opportunity costs of this must be fully understood.

“Responding to this a number of Councils are already out to budget consultation, highlighting the magnitude and scale of the budget gaps.” Councillor George Alexander is the leader of Moray Council. Calling attention to the report and urging insideMORAY readers to note its content, he said: “The role of local councils is one that is not well understood by many of the general public.

“This document begins by explaining clearly the crucial role played by the 32 Scottish councils. It explains why councils need more funding due to the main drivers of inflation and increased demand, which is particularly due to the needs of an ageing population.

“I would urge readers to study the content of this document carefully, as it describes exactly why we need more funding here in Moray.

“I also urge the Finance Secretary to consider the content carefully and act on its conclusions – failure to do so will undoubtedly lead to severe budget cuts in Moray and the complete exhaustion of the council’s reserves.”

The COSLA review can be downloaded here.