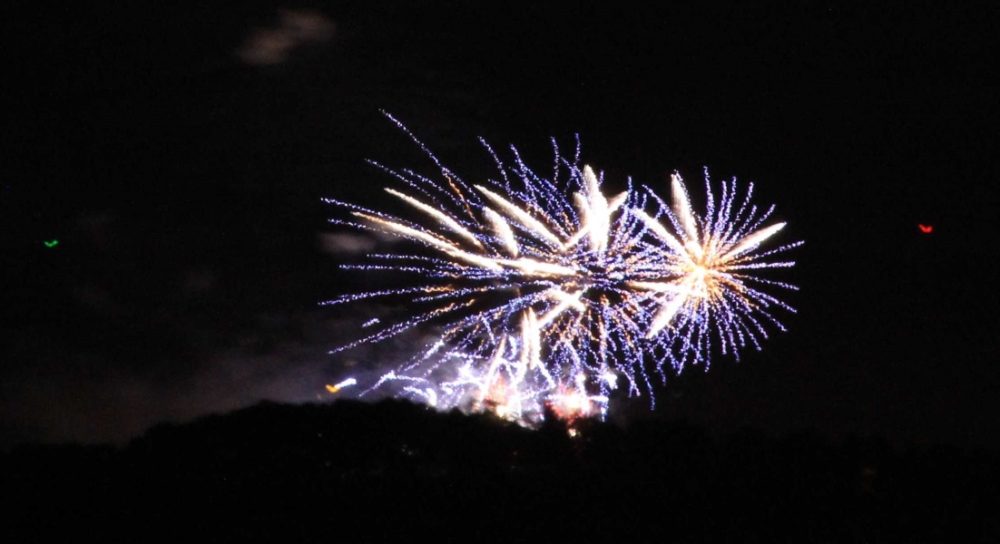 AN IMMEDIATE INVESTIGATION has been ordered by Rotary Club Elgin with Moray Firth Fireworks after several people – including children – were forced to flee the annual display in Elgin on Saturday.

Dozens took to social media over the weekend to express their disgust – and to report that children had been hurt as fireworks rained down on one section of the crowd in Elgin’s Cooper Park.

Thousands had attended the event with many saying they were not even aware things had gone wrong – but at least one man was taken to hospital and several others received minor injuries. Video footage of the moment when low-flying fireworks sent dozens running for safety was released on social media, along with reports of the fear and concern caused during the display.

On Sunday, organisers reacted by saying a ‘full and immediate investigation’ into the cause would be undertaken. A spokeswoman said: “On the evening of Saturday, 4 November 2017, Elgin Rotary Club co-ordinated the annual Guy Fawkes Night Firework Display in Cooper Park, Elgin for the benefit of the community in Elgin and Moray.

“The fireworks were supplied by and the display was operated by a professional pyrotechnics company.
“The Club is aware that an adverse incident occurred during the course of the display and is deeply concerned about the effect this may have had on spectators.

“The Club in conjunction with the pyrotechnics company concerned has launched an immediate and full investigation into the matter. Whilst the Club deeply regrets the incident, it would be inappropriate and unhelpful to make any further comment until that investigation has been concluded.”

Images of children who had been left with bald patches in their hair after being struck by fireworks emerged on the insideMORAY Facebook group yesterday, with at least one parent reacting to the organisers’ statement by saying she intends to consult a solicitor over what she says was a “total shambles”.

Many have questioned the drive towards bigger and more spectacular Firework displays – and the safety measures being put in place.  Moray Firth Fireworks, based in Inverness, organise displays throughout the region. No comment on the incidents has been made by the firm.