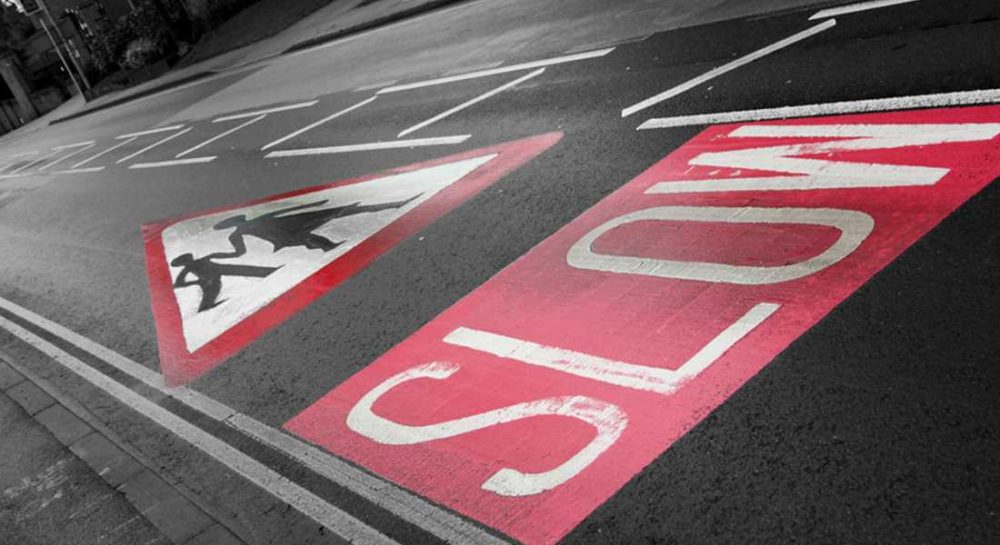 NEW FIGURES REVEAL that close on 10,000 people were injured on Scotland’s roads in the year to June.

The provisional statistics from the Department of Transport revealed that 9705 were injured and 159 killed in crashes on our roads.

Other Government figures, published earlier in the year, showed a 14% rise in road deaths in Scotland during 2016 compared with 2015 – while a new analysis by Brake reveals that exceeding the speed limit was a factor in 291 crashes in Scotland last year, a rise of over a quarter (26%) since 2013. Travelling too fast for conditions contributed to 510 crashes during 2016. The analysis marks the start of the UK’s biggest road safety event, Road Safety Week (20-26 November), coordinated by Brake. This year, thousands of organisations, schools and community groups are backing its Speed Down Save Lives campaign, helping to raise awareness about the dangers of driving too fast.

Travelling at higher speeds increases the distance it takes to stop in an emergency – both in terms of thinking and braking time – increasing the severity of any crash, the risk of loss of life and the extent of serious injury.

Brake is calling for the introduction of a default 20mph limit in all built-up areas, increased police enforcement and ‘Intelligent Speed Adaptation’, which helps drivers stay within the speed limit, to be fitted as standard to all new vehicles.

Highland MSP (including Moray) and local award winning road safety campaigner, David Stewart, who set up the campaign group NOSDAT – North Of Scotland Driver Awareness Team – seven years ago, has teamed up again with road safety partner Park’s Motor Group to launch a campaign highlighting the dangers of speeding motorists which is to be aired as a series of radio adverts during road safety week.

The Speed Down campaign is designed to raise awareness of the dangers of driving at speed especially in built up areas, as an educational element delivered through leaflets and radio advertising on local radio station, MFR and will coincide with Road Safety Week later this month.

David Stewart MSP said: “We are looking at all the issues that cause or contribute to road collisions. Over the past seven years, I have launched many road safety campaigns with my partners.

“As a result of part of our work, the UK Government launched a £2million review of driver training and is now implementing changes as a result. At the same time however, I feel passionately that we need to deal with driver behaviour in all its forms. This includes driver speed.

“I want on behalf of my team at NOSDAT to remind all drivers to be very aware of the consequences of their actions whilst driving.”