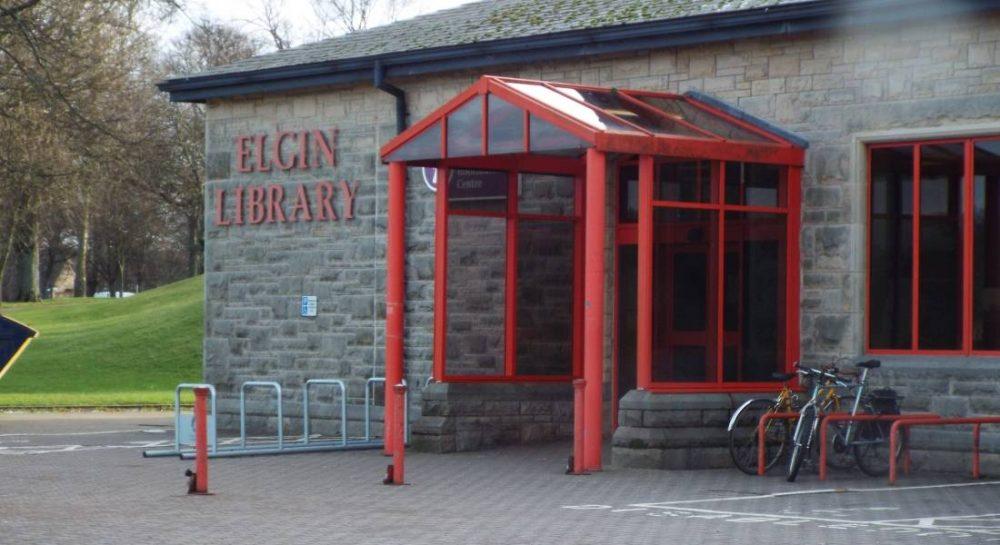 PLANS BEING SUGGESTED by Moray Councillors to close all libraries in the region bar one are being branded as criminal – by one of the UK leading crime writers.

Author of the Shetland and Vera books which have been turned into smash-hit television series, Anne Cleeves, has hit out at the plan exposed by Councillor Walter Wilson as he quit the ruling Tory/Independent administration in Moray this week.

Plans for Moray to return to a programme of library closures are bound to bring protests from throughout the country – with the last attempt five years ago ending with a legal challenge being threatened and the local authority closing four after they had planned to close seven.

Anne Cleeves has been a strong supporter of retaining libraries throughout the north of Scotland – attending many events in Moray and the Highlands and Islands including most recently in Elgin Library.

“Libraries are not just about books – although these are important – they are meeting places for whole communities,” the author said, adding: “Shut the door on a library and who knows how many people you are leaving isolated – and how many friendships and partnerships you are cutting off. It angers me that these decisions are being made.”

Mrs Cleeves criticised the ‘short-sightedness’ of such closures, adding: “Clearly local authorities are regenerating through culture – but sadly, arts and culture seem to be the first things to suffer in many places when there are problems with the economy.”

In 2013 Moray Council backed down in the face of lengthy litigation and chose to keep Burghead, Dufftown and Cullen libraries open. However, they pressed ahead with plans to close libraries in Findochty, Hopeman, Portknockie and Rothes.