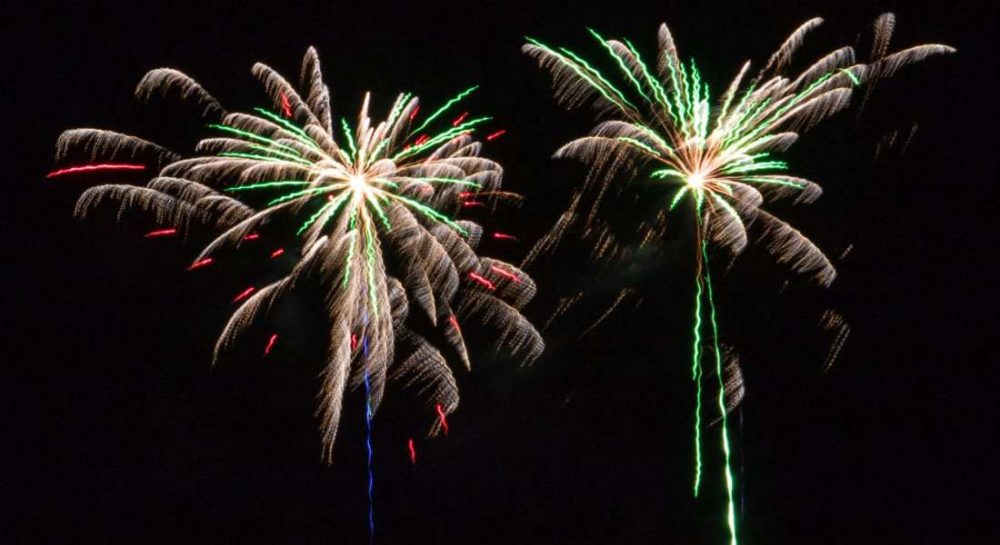 A SINGLE FIREWORK misdirected due to a fault is being blamed for sending a section of the crowd at the Elgin display last week running to safety.

That is the conclusion of an internal review conducted by event organisers Elgin Rotary Club, who have said their initial assessment with the professional firm employed to deliver the display indicated an internal fault.

In a statement released by the Elgin Rotary Club last night, a spokeswoman said: “Regrettably, during the display, an incident occurred in which a firework fell into a section of the crowd.

“After an initial assessment, it appears there was an internal fault in a cassette of the affected firework, which caused it to travel further and at a lower angle than should have been the case.

“The operation of the display was undertaken by a professional pyrotechnics team and prior to the event full risk assessments were carried out. The safety cordons in place exceeded the recommended safety distances for the firework effects used in the display.

“However, despite careful planning this unfortunate incident occurred. From the enquiries we have made it appears that the few injuries which occurred were minor – and to our knowledge no one was taken to A&E as a result of the incident.”

Enquiries into the incident are not fully concluded, however, with the spokeswoman confirming that environmental health have been notified of the incident: “Elgin Rotary Club has served the Elgin and Moray community for many years and has staged many large events, with safety always being the number one priority.

“We will continue to treat this matter with the utmost priority and have notified environmental health who, along with our club risk compliance team, are continuing further investigations.”