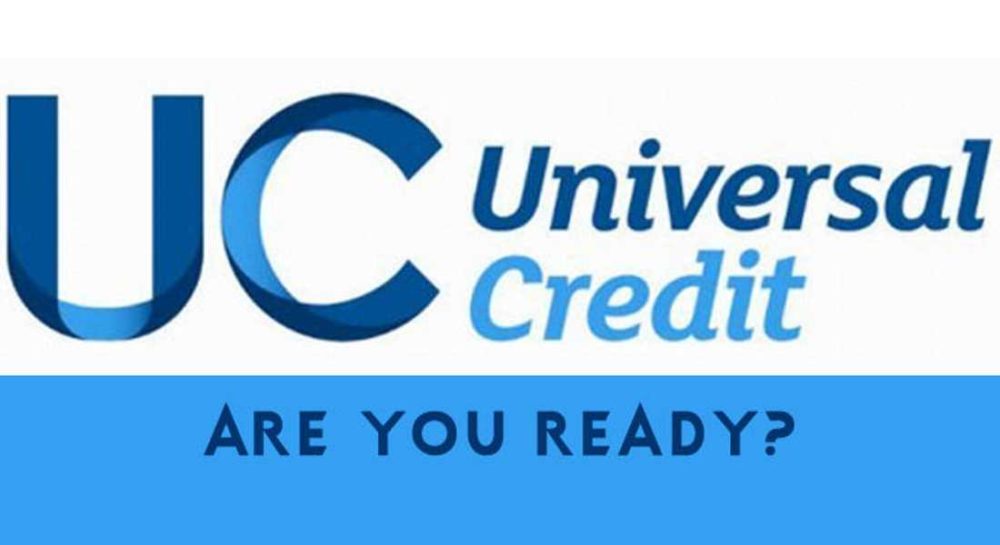 CHANGES IN THE DELIVERY of Universal Credit announced by the Chancellor of the Exchequer in his budget yesterday came too late to stop a row brewing in the Moray Council chamber.

An SNP motion called on the Council Leader to write to the UK Government requesting a halt to the roll-out of Universal Credit in Moray early next year.

A 45-minute debate ensued, during which heated exchanges took place over the issue of calling a halt to Universal Credit or calling for a delay on its implementation. When agreement was reached that it should be to call a delay, the motion was defeated 12-13.

Later in the day in the UK budget, a set of changes were announced aimed at relieving the six-week wait faced by claimants in switching to the system and the financial hardship that brings for most. The Chancellor said that the total wait would be reduced by one week, and the controversial ‘waiting week’ would also be removed with the new benefit payable from day one.

New measures are also being put in place that would allow those taking up the option of a one-month advance on the payment being able to claim it within seven days – and being given one year to repay the advance rather than the existing six months. Also, those who were claiming housing benefits would retain those for the first two weeks of their Universal Credit claim. However, in the Council SNP members remained furious at the refusal of Conservative and Independent councillors to back their earlier motion, which was proposed by Elgin City North councillor Paula Coy.

She said: “The impact of the flawed Universal Credit rollout for families in Moray is going to be extremely bad unless the UK Government takes heed of all the warnings and the evidence from areas like Highland that show it is failing.

“The Council’s welfare service do a fantastic job but they will be under extreme pressure as Universal Credit rollout reaches Moray in just a few months.

“We do not oppose Universal Credit in principle – a simplification of the welfare system is a good thing – but it cannot be used as an excuse to avoid making basic welfare payments to claimants for several weeks and plunging them into debt.

“Firstly, the impact on individuals and families is cruel and callous, and could see families fighting to get out of a debt that is not of their making. Secondly the Council’s services will suffer as rent arrears increase and the pressure on our welfare support services increases.

“Other direct impacts on the Council will be dealing with homelessness caused rent arrears in other tenancies and pressure on a wide range of other services such as social care.

“The crazy thing is that the Councillors who spoke against this motion all agreed there were issues with the rollout of Universal Credit – yet they couldn’t bring themselves to lobby the UK Government on this vital issue.

“All we were asking was for a letter of support for a pause in the rollout to be sent to the UK Government but that plea has been ignored, as have the vulnerable families in Moray that will feel the effects of these changes.”

SNP Co-Leader Councillor Shona Morrison, who seconded the motion, said: “This failure to back our most vulnerable residents in Moray is shocking. The rollout of Universal Credit has been roundly condemned by politicians from all of the main parties, including by former Tory Prime Minister John Major.

“In these circumstances a letter setting out the council’s concerns and expressing support for a pause in the rollout is hardly a big ask. The lack of leadership and responsibility shown by the Council’s Administration is utterly shocking.”

Highlighting the changes to Universal Credit provided for in the budget, he said it was “encouraging” that the UK Government was responding to feedback on the rollout of the system.

He said: “Universal credit is a major reform to the benefits system and I shared my councillor colleagues concerns. I too was anxious that the role out meets the needs of the people applying.

“The decision to not support the motion was not based on any lack of empathy – I was not convinced how the pause of the roll out would help the Moray situation, given so much has been done already to prepare for it.

“I was also aware that the Chancellor would today announce further reforms to those already done – and after the meeting I was delighted to see that a £1.5billion package to remedy concerns on Universal Credit had been announced.

“It is encouraging that the government is responding to feedback on the roll out of Universal Credit from all parties and I am confident that come the roll out in Moray issues will have been resolved.”