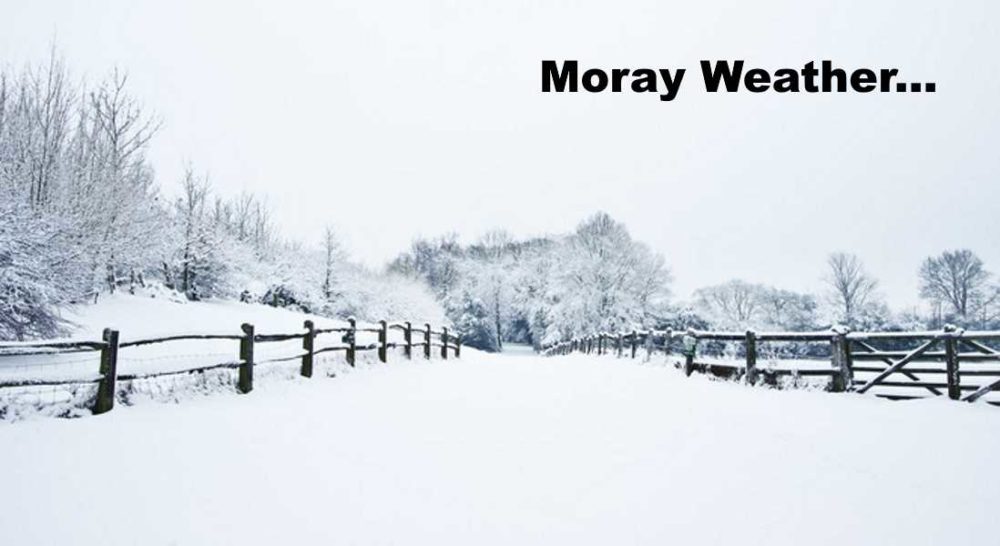 AN AMBER WEATHER ALERT has been issued for Moray as Storm Caroline is expected to hit the coastline with gale-force winds from the early hours of Thursday.

Gusts of between 70 and 80mph are expected throughout the region – with some perhaps reaching 90mph in exposed areas.

The Met Office warning says: “Flying debris is likely and could lead to injuries or danger to life. Some damage to buildings is possible, such as tiles blowing off roofs.

“Longer journey times and cancellations are likely, as road, rail, air and ferry services may be affected. There is a good chance that power cuts may also occur, while large waves are expected and beach material may be thrown onto coastal roads, sea fronts and properties.”

In addition there is likely to be snow showers turning up anywhere in the north of Scotland, with a Yellow warning replacing the Amber on Friday with snow and ice expected.  That alert will continue into the weekend with the alert currently active until midnight on Saturday.