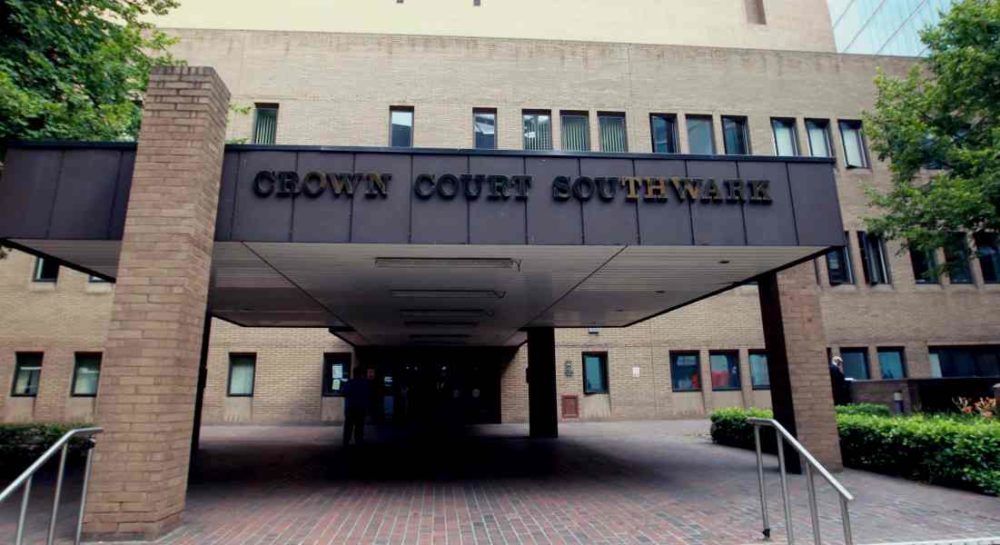 AN ELGIN WOMAN has been exposed as a leading figure in a major £2.4million tax fraud that saw six people in Southwark Crown Court.

Suzanne Green, 38, whose address was given as Seafield Street in Elgin, led the six who were on Monday jailed for a total of 24 years for fraud against HMRC, for whom Green was employed as a member of an electronic payments team in Southend, Essex.

The “highly sophisticated” fraud took place over six months between July 2011 and February 2012, during which time Green scrutinised databases to identify VAT repayments that had not been allocated to an account. She then diverted them to businesses that were associated with the five who also appeared in the dock.

The court learned that Green’s partner at the time was Arthur Lee, 55 and from Hornchurch, who received the details of the payments from Green and passed them to Michael Perry from Southend and Daniel Weidner from Eastleigh. They used companies belonging to their clients to claim the VAT payments.

Two other men – Michael Myatt and Stephen Maish – were also in the dock after allowing their firms to be used in the fraud.

Judge Joanna Korner said that Green was the ‘linchpin’ of the organisation, adding: “It was a fraud that was well planned, sophisticated and difficult to detect. Those employed by government agencies have a high degree of trust placed in them – Green joined this conspiracy not through need but through greed.”

Green and Weidner received five and a half years in jail for their parts in the fraud, Lee was jailed for four and a half years while Myatt and Marsh were sentenced to two years – all having entered not guilty pleas. Perry had pled guilty during the trial and received a sentence of five years and three months.