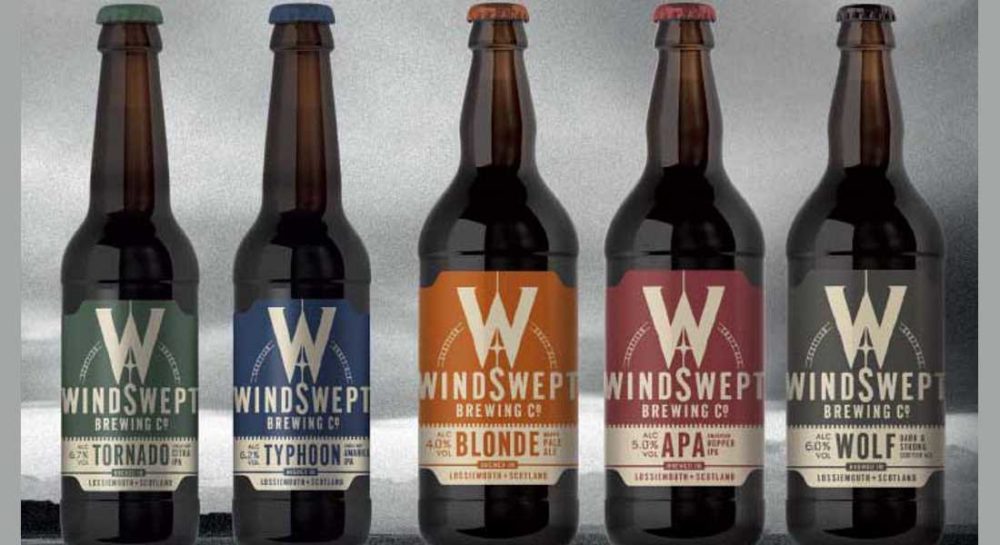 LOSSIEMOUTH COULD SOON boast another go-to attraction with the news that the town’s local brewers have received funding that will help create a visitor centre.

Windswept Brewing Co has received £35,000 from Business Loans Scotland (BLS) towards their plans that will see the visitor centre, office space and a brewery tap installed at their Lossiemouth premises.

The result will be the availability of regular tours for visitors and local residents alike – with Windswept saying that their long-term goal will be to build an entirely new brewery with greatly increased capacity to meet growing demand.

And in a double coup for the local brewing industry in Moray, the Wooha Brewery Co in Forres has also received £50,000 from BLS – adding to the funding it received earlier this year from other sources.

Fund manager for BLS is Andrew Dickson, who said: “Access to capital remains a major hurdle for many small and medium-sized businesses which are looking to start-up and grow.

“Often our funding can make the difference between a business struggling or flourishing – and that in turn will have a positive impact on employment, profitability and making communities stronger. I am delighted the fund has been able to support both of these Moray brewing businesses.”

Chairman of the Moray Economic Partnership, Councillor John Cowe, said it was “fantastic news for Moray” adding: “These loans follow the award of Business Loans Scotland funding earlier this year to Moray businesses ProBond Marine and Makar – it is great to see local businesses expanding.”