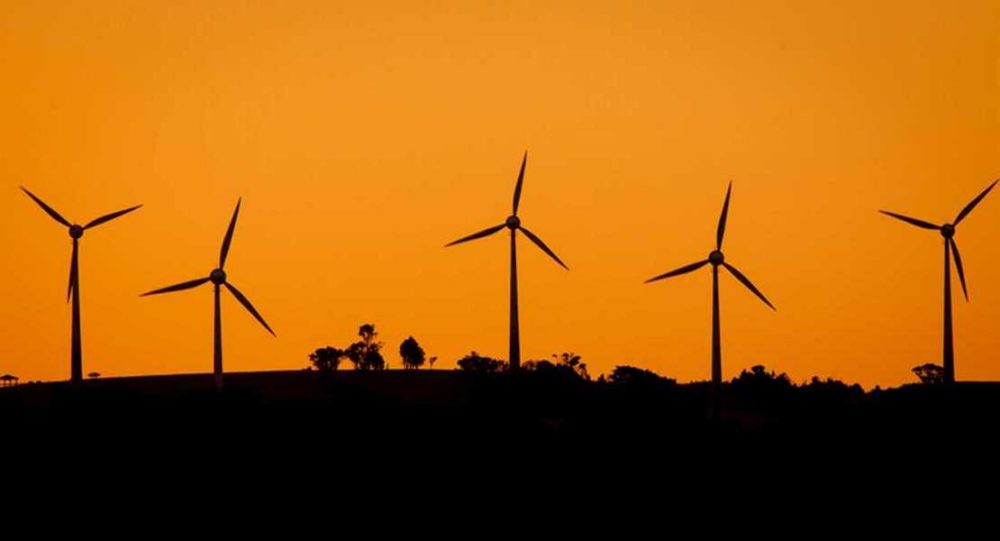 A MORAY COMMUNITY is celebrating today after being handed a £138,000 annual funding bonus from the developers of a Windfarm.

Following consultation with local residents of Finderne, the local Community Council has concluded discussions with the developers of the Logie Windfarm.

These have resulted in the establishment of the Finderne Development Trust (FDT) which will receive the annual ‘core funding’ from Hill of Glaschvle Renewables LLP.

Finderne Community Council (FCC) chairman, Brian Higgs, praised the wind farm developers on their decision to provide funds for the development trust, saying: “The Community Council carried out a consultation exercise at Edinkillie Hall a few months ago and received strong feedback that the windfarm benefit fund should be targeted at the long term development of the area.

“We took this feedback to the wind farm developers, with a proposal to establish a development trust, and we are delighted that they have taken such a long-sighted decision to support it.

“Using the windfarm funds as core financing of the Development Trust will allow long term, strategic, projects to be developed which can attract additional funding from other sources. This decision is a massive statement from the developers that they wish to help put their shoulders behind a brighter long-term future for the area.”

Mr Higgs said that the vision of the new FDT would be to create a community of people and place which has a thriving rural-based economy that “promotes, protects and enhances the natural environment and quality of life for the benefit of both residents and visitors”.

Commenting on behalf of the developers, Alec Laing of Logie Estate said: “The developers are excited to be working with the FCC towards establishing the development trust. The aim is to create long term legacy projects, some of which will be income-generating and self-sustaining. The proceeds of these projects will flow back into the trust to fund further development in the community.”

Mr Higgs concluded: “People living in Finderne will be key in the process of bringing projects forward and prioritising them. Please get involved where you can to help guide the trust in the right direction for this community.

“The exact makeup of the Trust, and its first detailed five-year strategic plan, will be worked up over the next six months. This process will include further detailed community consultations to determine exactly what the long-term aspirations of residents are for the area.”