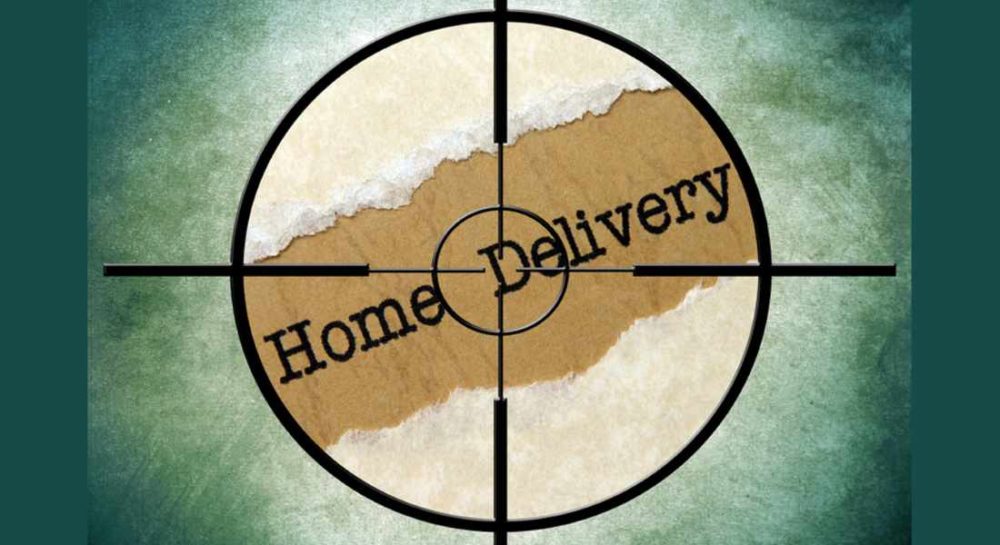 NORTH MSP’s WILL lead the way in a Holyrood debate today as pressure continues to pile on companies who impose unfair delivery charges on the north of Scotland.

Moray MSP Richard Lochhead has taken the lead in the fight against such charges, opening a website that highlights the worse excesses of businesses that continue to mislead their online customers with bizarre claims that Moray is not part of the UK Mainland.

Douglas Ross MP meanwhile has requested a debate on the issue at Westminster, where the power to make legislative changes that would force companies to behave in a fair manner rests.

Mr Lochhead will be joined in the debate today by Highlands and Islands MSP Jamie Halcro Johnston, who will speak of the information he has gathered from constituents in Moray and throughout the Highlands over the issue.

He will also highlight the report was released this week by Citizens Advice Scotland, pointing to evidence that charges for parcel delivery are at least 30% higher in northern Scotland, and 50% higher in the Scottish islands.

Speaking ahead of the debate, Jamie Halcro Johnston said: “I have been contacting businesses of all sizes over recent weeks in response to letters and emails from constituents from around Orkney, Shetland and Moray concerned about delivery issues. As Christmas approaches, this is an issue that will affect many.

“We know many businesses can and do deliver effectively and at a reasonable cost in the region. However, this week we have seen further evidence from Citizens Advice Scotland showing the extent of disproportionate delivery charges and their impact, not only in remote areas but in towns and cities like Elgin and Inverness.

“By debating this in the Scottish Parliament, we will have an opportunity to raise these concerns with the Scottish Government and to encourage them to work with business to get prices down.”