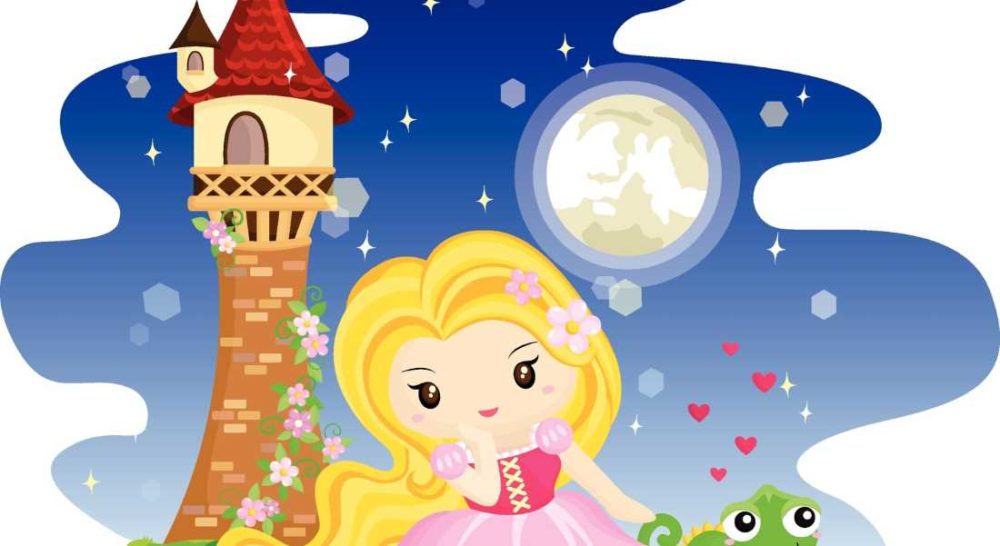 A CAST OF AROUND 40 will take to the stage in Elgin this week for the much anticipated annual pantomime production from the Elgin Amateur Dramatics Society.

Taking account of the backstage and support staff over 50 are behind the latest production from EADS – Rapunzel, originally a fairy tale collection assembled by the Brothers Grimm that was first published in 1812.

The plot is about a lonely couple who live next to a walled garden belonging to the evil witch Dame Gothel – Rapunzel is a plant growing in Gothel’s garden, something the couple desperately want a steady supply of.  When caught stealing the plant, Gothel agrees they can have all they wish – in return for giving up their first-born.

The first born is named Rapunzel – but we’ll leave it to those who attend the Panto in Elgin Town Hall from Wednesday until Saturday this week.

insideMORAY recently caught up with Amanda Craig, who wrote and directed the EADS production of Rapunzel, who explained just how much work has gone into the production:  “There is a lot of planning goes into our Panto each year, when I’m directing it the planning starts way back in the summer holidays – coming up with the music, thinking about sets and costumes and makeup.

“I wrote and directed the Panto and we have a cast of 40 for Rapunzel, while we have another seven or eight backstage.  There is even more than that given we have people looking after costumes and the committee overseeing the entire production.”

Walt Disney created their own version of Rapunzel – ‘Tangled’ – and while the EADS version does include some of the songs from that most are entirely different.

Adrienne Lean, who plays Gothel in the production, explained: “We keep our music quite modern – we have quite a young cast, anything from the age of 11 upwards, and they like the more modern songs – something that they can get their teeth into and dance.

“I’m playing the ‘baddie’ part this year – which I’ve done before, it just comes so naturally to me!”