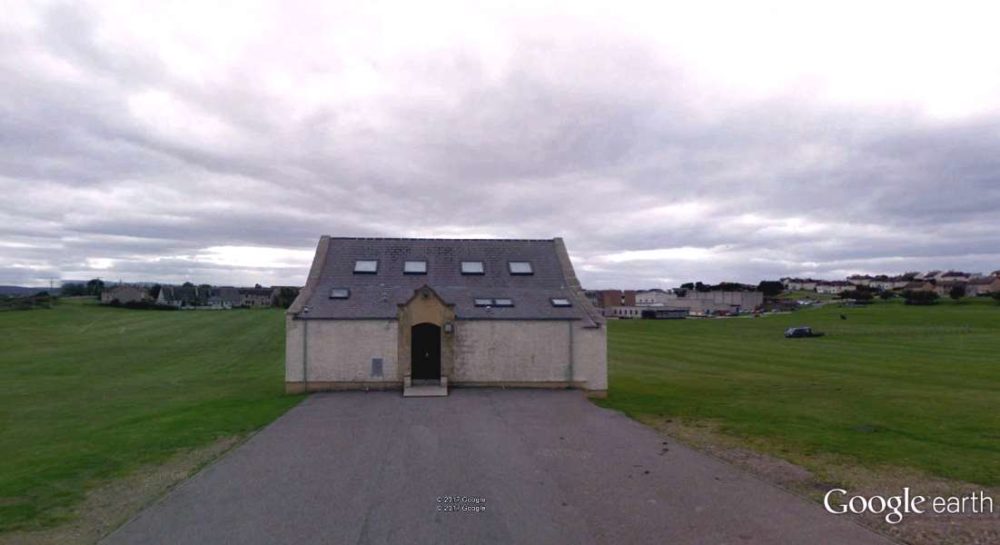 THE LOSSIEMOUTH SCOUT GROUP have been celebrating their hut being saved from likely closure – thanks to a legacy from a local businessman.

Consideration had been given to abandoning their hall after years of suffering a leaking roof that has itself led to damage to the interior of the building.

However, the troop then learned of a £20,000 gift left to them in the will of the late John Munro, a businessman in the town who had passed away in April at the age of 78. Mr Munro, known locally as ‘John Boy’, lived in Lossiemouth throughout his entire life – and had been involved with the Scouts, regarding them as ‘character building’.

Group leader Alan Anderson said the legacy came in the nick of time – saying that the legacy alongside another smaller sum donated has saved the day and provided sufficient funding for the building to be repaired.

Mr Anderson said: “We had been looking at a 10-year plan of scrimping and saving – now it could begin in the summer.”

Mr Munro also left donations to the Lossiemouth High School and St Gerardine’s Church. His widow Liz said that he was very passionate about the town having been born and bred there.

The group also revealed that their annual Scout Post in the town had raised £1214 by the time the final cards had been counted just before Christmas.