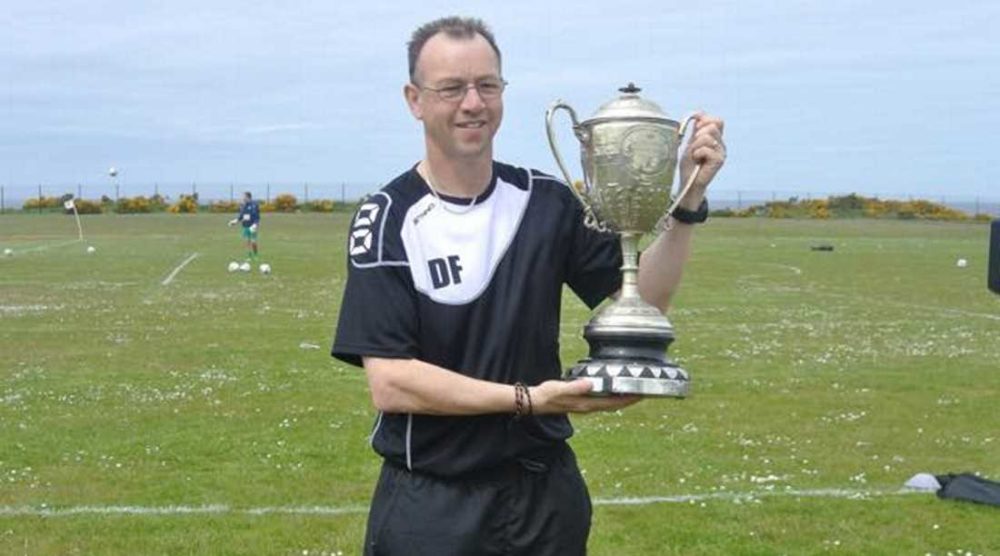 A TRAGIC ACCIDENT has led to the death of one of the leading lights in Junior and Highland League Football in Buckie.

David Findlay, known to all as ‘Parro’ to all who knew him, fell and hit his head while attempting to get his car moving again after it had come to a halt on a frozen road outside Aberlour.

For over ten years Mr Findlay had been at the heart of the Buckie Thistle youth development programme, described by Raymond Cardno, the club’s vice-president, as “part of the furniture” in Buckie.

Mr Cardno said of the 53-year-old: “He very much just wanted to give boys and girls of all ages and abilities the chance to pay – so hopefully they could play for the first team one day.”

Last night local councillor and former Buckie director, Marc Macrae, expressed his shock at learning of the accident, saying: “I was truly shocked and devastated this morning to wake to the news.

“When we caught up on Friday night and then again on Saturday, little did I think he would be taken from us. Thanks for all you did for Buckie, the Jags, the Rovers, everything. You gave so much both at work and in your spare time. Another Buckie legend in the heavens.”

As well as his work with Buckie Thistle, David Finlay worked with Buckie Rovers – managing them last year to promotion to the North Superleague for the first time in their history.

Former Buckie Thistle manager Gregg Carroll, who led the club to successive league titles, paid tribute to a man he said had helped Buckie Thistle to reach the success it enjoyed: “It is a massive loss – it will leave a void not just at the club but across the whole town.”