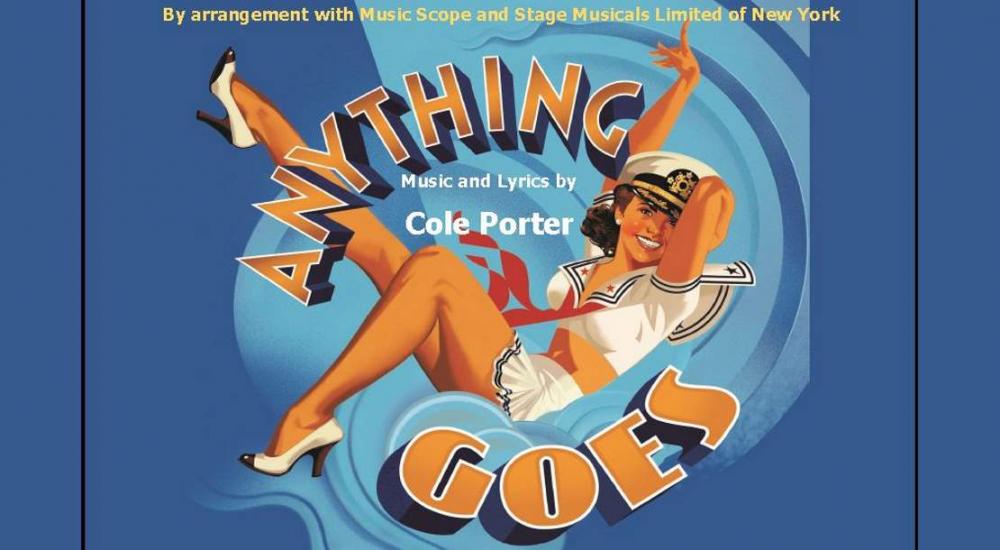 A PERFORMANCE OF one of the greatest stage musicals of all time is set for the Elgin Town Hall this spring courtesy of the Elgin Musical Theatre.

‘Anything Goes’ with music and lyrics by Cole Porter was his adaptation of the book by Guy Bolton, P.G. Woodhouse, Howard Lindsay and Russell Crouse.

A spokesman for the Elgin group said: “This show is of course a classic. It is a shipboard farce that producer Ken Smith believes will match the sell-out successes of productions in recent years.

“Tickets are already on sale through our website at www.elginmusicaltheatre.com and going well – there will also be a box office opened at the St Giles Centre from February 5.”

Anything Goes was first performed in 1934 with all the action centred on an ocean liner (the SS American) sailing between New York and London.

Performances at Elgin Town Hall from Thursday, March 8 to Saturday, March 10 will be at 7.30pm with a matinee on the Saturday at 2pm.