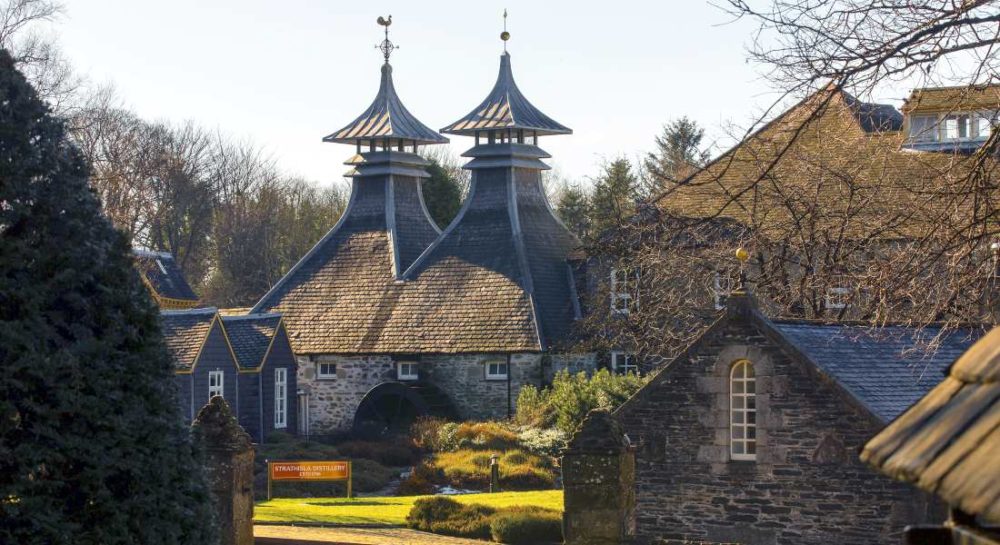 THE VITAL IMPORTANCE of the Scotch Whisky industry has been underlined in an exchange in the House of Commons this week.

Local MP Douglas Ross raised the issue, highlighting the importance of the industry for both the UK and Moray economies.

In an exchange with the Secretary of State for Trade and Industry, Dr Liam Fox, Mr Ross said that Whisky remained one of the UK’s greatest exports – and that much of it was produced in his own Moray constituency.

The MP was raising the issue in order to seek assurances over the future of the industry when the UK eventually leaves the European Union. He said: “Around 10% of the industry’s £4billion annual exports are linked to EU free trade agreements which have eliminated tariffs and afforded Scotch Whisky a greater degree of legal protection.

“Could the Minister update me on the steps he is taking to ensure that when we leave the EU the benefits of EU free trade agreements to the Scotch Whisky industry are maintained?”

In response Dr Fox said: “The Government is committed to seeking continuity in its current trade and investment relationships including those covered by EU Trade preferences.

“Scotch Whisky is a very important part of our exports and we want to maintain the vital bi-lateral dispute mechanisms of which are part of the Scotch Whisky’s contribution to our economy.”

Following the House of Commons exchange, Mr Ross said: “I was pleased to have the opportunity to raise this very important issue for Moray directly with Liam Fox.

“It is vital that the Government continues to prioritise strategically important sectors like Scotch whisky and I will continue to press ministers on this matter to ensure the best possible outcome for the industry.”