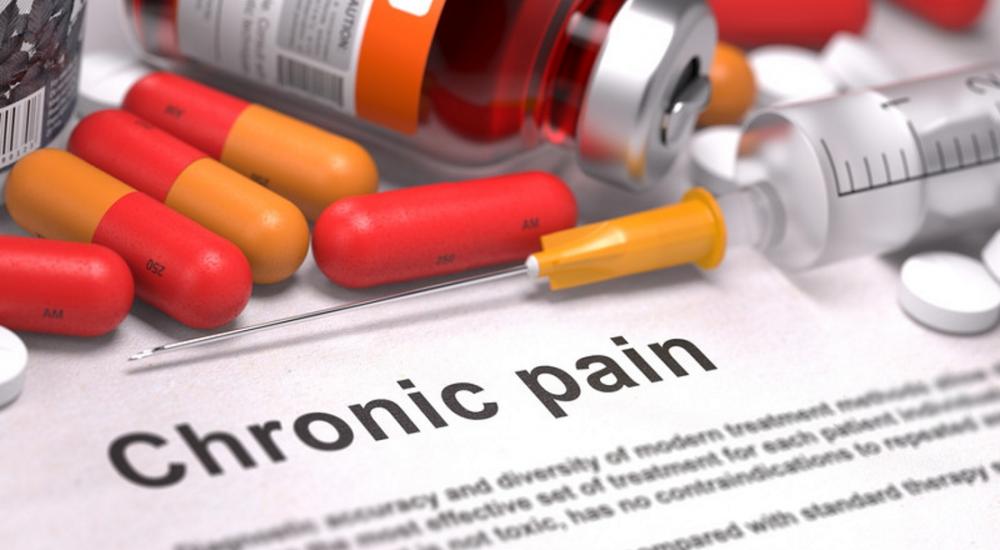 THOSE WHO SUFFER from what is described as the ‘invisible illness’ feel that they are being ignored by NHS Grampian.

That is one of the feelings being highlighted by Douglas Ross MP who is calling on Scotland’s Health Minister to take action.

His call comes as NHS Grampian have been revealed as having the worst record in Scotland on waiting times for people requiring appointments at a chronic pain clinic.

Mr Ross has supported local campaigner from the ‘Affa Sair’ group, Chris Bridgeford, in highlighting the issues faced by sufferers in Moray.

The MP said: “It is unacceptable that people are having to wait more than 40 weeks for an appointment and the Scottish Government needs to address this problem urgently.

“Although these statistics have only just been made official it comes as no surprise given that Mr Bridgeford told public health minister Aileen Campbell three months ago how bad things were getting, but we need action to address this.”

He added: “The Affa Sair campaign group have done a lot of hard work in trying to keep the issue at the forefront of the agenda – and campaigning to get a pain clinic at Dr Gray’s, but it isn’t much use if they can’t get an appointment and it shouldn’t be up to them to resolve this issue.

“As an MSP I raised this in the Scottish Parliament but I continue to receive complaints as the areas MP and I am determined to see improvements in this area. Those living with chronic pain go through so much and deserve our full attention to improve the care they expect and should receive.”