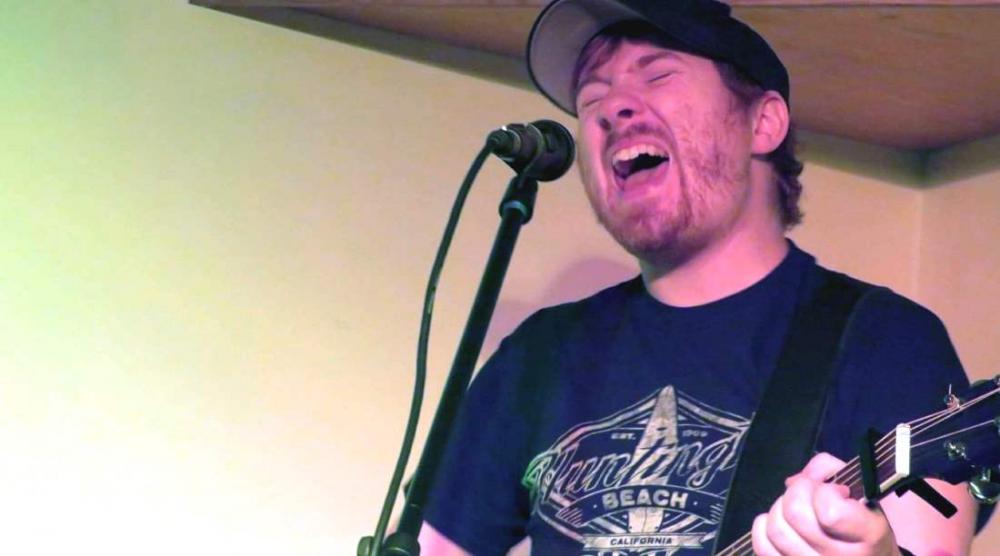 A MORAY SINGER Songwriter is heading in the direction of a bright future after coming out on top to reach the Scottish final of a major national music competition.

The Soundwaves Music Competition is a national talent search aimed at finding the best untapped singers and bands in the country.

A spokesman said: “We are dedicated to promoting music careers and the development and interests of our artist roster, discovered through our auditions.

“On our tour to locate and celebrate the finest music talent in the country we are hosting music competition searches in Glasgow, Newcastle, Leeds, Birmingham, Liverpool and London – setting the standard for music competitions in the UK, working in some of the most prestigious venues the UK has to offer alongside industry leaders. The competition is set to discover one overall national winner.” Now Elgin’s Danny Mortimer has taken a giant step to becoming that winner, beating off over 1200 competitors to reach the Scottish final of the event.

Danny, 30, has been playing for ten years – and believes Soundwaves has given him the best chance yet to switch from working for an embroidery firm in Moray to working as a full-time professional musician.

“I started playing after going to see the Red Hot Chilli Peppers in Glasgow just after I left school,” Danny said, adding: “They were just awesome, and after that I started to think seriously about playing.”

Danny is well known throughout Moray and the North East, performing at such as Speyfest and Banff’s Wolfstock.  He can also be seen at regular gigs in the Copper Dog in Craigellachie and the Beach Bar in Lossiemouth.

The Scotland regional final for Soundwaves takes place at the O2 ABC in Glasgow on Saturday, February 10.