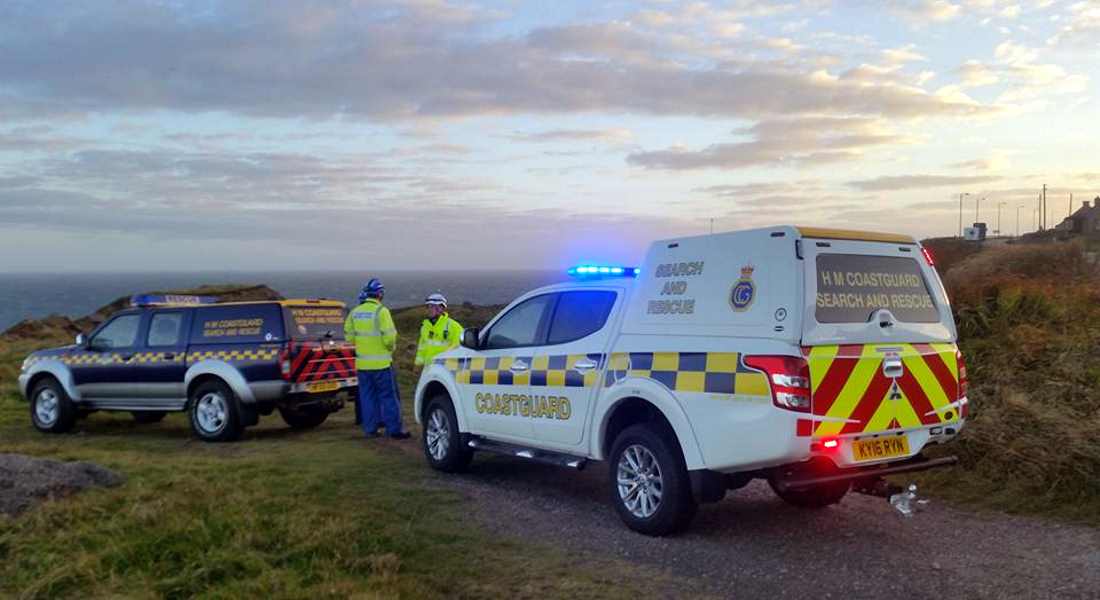 COASTGUARD OFFICERS IN BUCKIE have issued an appeal after they discovered a bag of flares – some believed to be 40 years old – dumped in the Moray town.

The bag contained over 3kg of explosives and was found outside their base. Now they have appealed for anyone with information on the discovery to contact the police.

“This was extremely dangerous and could have had serious consequences,” a spokesman said, adding: “Had they ignited it would have caused serious damage to the vehicle they were left beside, as well as the building and anyone who may have been passing the station.

“We cannot accept flares from commercial vessels, commercial operators are asked to contact their flare supplier for disposal.”

It is thought that the bag of flares were left between 12.30pm and 1.30pm on Friday. Anyone with information is asked to contact police on 101.