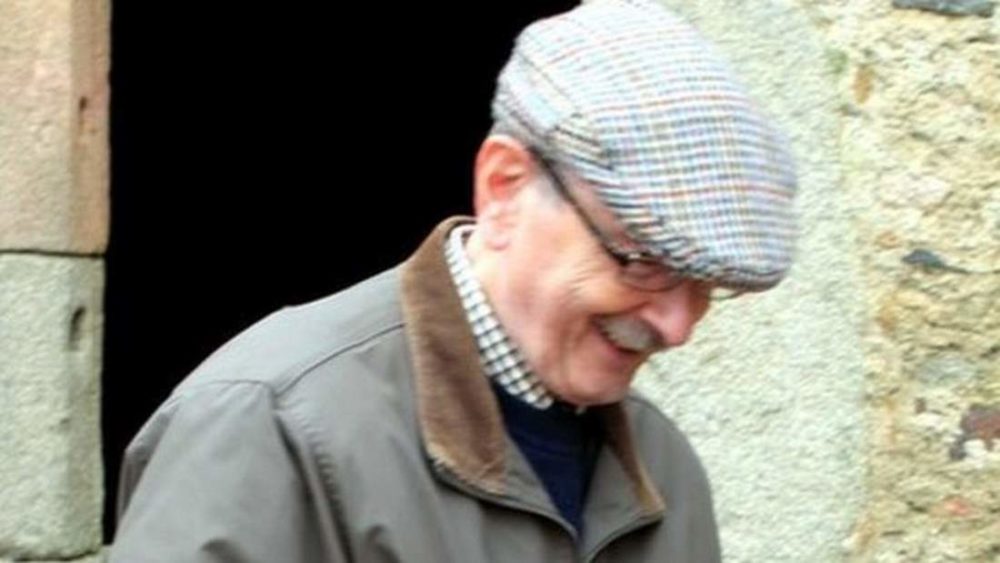 THE FAMILY OF a Buckie man who went missing from his home almost four years ago has said that not knowing what happened to him has had a ‘huge impact’.

One of the most extensive searches ever seen was launched when Ian Bramald who was 73 at the time he went missing.

He was last seen on February 26, 2014 near Drybridge and Thornybank, just two miles south of his home in Buckie. Searches were carried out throughout the area involving local volunteers, Police and Coastguard with assistance from specialist dog teams, RAF and Police helicopters and Police divers.

Four years on Mr Bramald’s son James said: “At this point everyone is hoping that something might be found in the future, but it’s kind of a long shot.

“We think he was in the countryside and has maybe taken ill and hasn’t been found – to be honest, until something turns up, we’re not holding out much hope.”

Looking back on the intensive search for his father James added: “When I play it back in my head I don’t think anything could have been done any differently. But not knowing what happened has had a huge impact on us.”

The investigation was led by Detective Inspector Norman Stevenson, who admitted that the case has never been far from his mind: “The family were obviously upset but they were very good with us and gave us exactly what we needed and what we were looking for.

“They also understood that it was difficult for Mr Bramald himself to think rationally to keep himself safe.”

Mr Bramald is described as approximately 5ft. 10in to 6ft in height, with dark hair, which was receding on top. When he was last seen he was wearing a short green waterproof jacket, corduroy trousers, a cap and glasses.