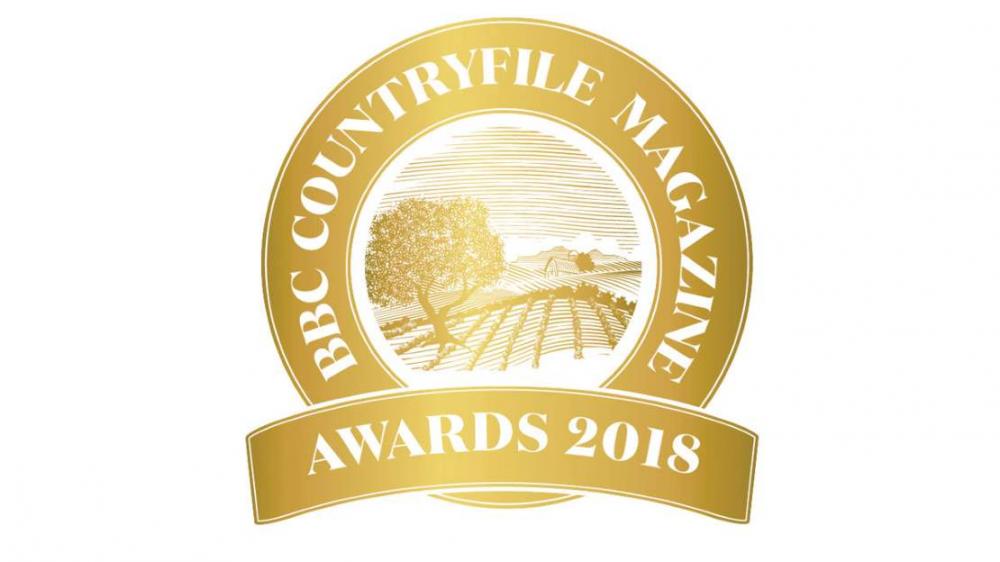 MORAY SPEYSIDE is in contention for a prestigious award that celebrates the UK Countryside and the people who live there.

The region has been shortlisted as one of the UK’s top holiday destinations in the BBC Countryfile Magazine Awards 2018.

Readers submitted their suggestions for the greatest UK countryside regions with an expert panel gathered to review them all – before reducing the list to five in each category.

Now a national vote is being opened on Friday, January 19 to select the winners from the list selected by Countryfile presenter John Craven and his team of panellists.

John Craven said: “Helping to choose the shortlists meant interacting with you, our readers, in a quite remarkable way. We carefully considered every nomination – and some were for places I had never heard of but which you obviously love.

“That made me determined to check them out, while others rekindled many happy memories. What a pleasant way to spend a few hours – discovering your particular favourites in the massive cornucopia that is our countryside.”

Competing with Moray/Speyside in the top holiday destination category is Forest of Bowland, Pembrokeshire Coast, Isle of Wight and Suffolk.

Voting will open on January 19 and will run until midnight on March 5. Visit the Countryfile Magazine site for details.