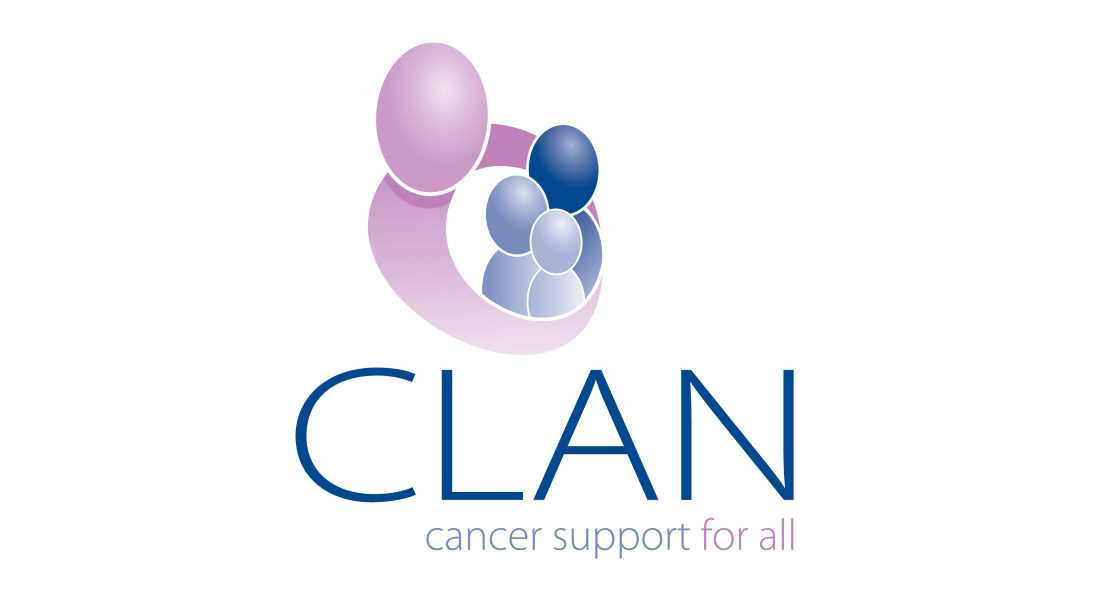 ONE OF THE MOST active Cancer support charities in Moray and throughout the North East has launched an appeal for fundraising runners and cyclists to represent them in events throughout the year.

CLAN Cancer Support has places in many of Scotland’s leading running events – so can provide a host of opportunities for individuals who wish to take part on behalf of the charity.

The charity provides free wellbeing and support services to anyone affected by cancer across the north-east, Moray, Orkney and Shetland. It is a nominated charity for this year’s Run Garioch event which will see a 5k, 10k, half marathon and three children’s races take place in and around Inverurie on Sunday, March 25.

It will then return to the popular Baker Hughes 10k event in Aberdeen on Sunday, May 20 and aims to have more than 100 runners who lace up their running shoes to raise funds.

CLAN is also a nominated charity for the Edinburgh Marathon Festival which will be held on the weekend of May 26-27. The event is Scotland’s largest running festival of its kind with over 30,000 participants expected to take part in seven races.

During the summer, CLAN has places available for the Great Aberdeen Run half marathon and 10k which will be held around the Granite City on Sunday, August 26.

Cyclists can also get involved as CLAN has been selected as a chosen charity for the gruelling Ride the North cycle challenge, a 175-mile route through the Grampian Highlands.

The charity has 10 places available for the event which takes place on the weekend of August 25-26.

Steph Dowling, CLAN Cancer Support’s Fundraising Team Manager, said: “We’re involved in a range of running and cycling events throughout the year and we’d like to hear from runners and cyclists who would like to take part in them on behalf of CLAN.

“The atmosphere at each of the events is always amazing and it’s great to see so many people complete personal challenges after all their training.

“We’re lucky to have such a strong a sporting calendar in the north-east that is packed with opportunities for individuals to take part in challenges across the region and we’re sure that this year will be no different.

“The public’s support for CLAN has always been fantastic and we’re looking forward to another fun year of individuals pulling on the CLAN colours and clocking up the miles for a very worthy cause.”

For further information on any of the events or if you would like to register an interest in taking part on behalf of CLAN, please contact its fundraising team on 01224 647000 or email: fundraising@clanhouse.org.