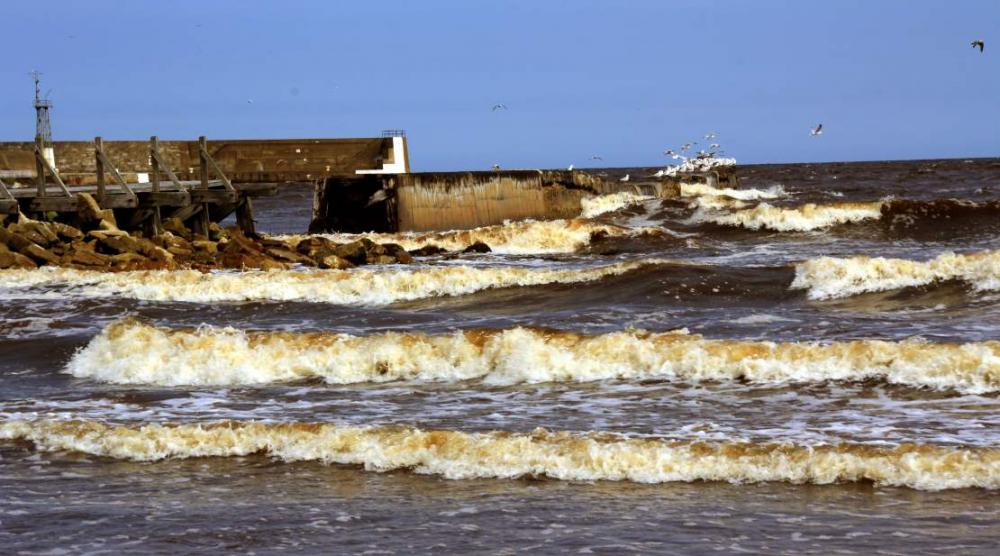 A COUNCIL REPORT will this week seek to progress flood alleviation plans for two Moray communities which were agreed last year.

Communities in Lossiemouth and Portgordon will be consulted on the plans should the move forward from the economic development and infrastructure services committee this week.

For Lossiemouth what has been described as a “very high level” feasibility study has been undertaken on measures to protect the esplanade and Seatown areas. The report says: “The proposed protection works will extend from the esplanade at Seatown Road south to the caravan site.

“A number of options have been assessed and it is likely that the preferred solution will be a combination of the measures. The business case will consider protecting the caravan park as well as the properties at risk in Seatown. However, as this will increase costs and is unlikely to have a significant increase in benefits, it is therefore likely that the caravan park will not be included in the scheme.” The Lossiemouth plan includes a half-metre to one-metre wall above ground level with flood gates at the Seatown Bridge and would include raising of the road level at Seatown on Church Street.

At Portgordon the report notes: “Properties have flooded on a number of occasions from waves overtopping the low wall at the top of the revetment between the sea and Stewart Street and Lennox Place. Poor drainage contributes to this issue and drainage improvements will be considered in conjunction with the measures to reduce overtopping.”

Options being considered to alleviate the issues include a rock armour berm, stepped revetment and a wave return wall.

The report concludes: “It is important that the public are given an opportunity to consider and comment on the proposed options. Any comments received will be considered as part of the appraisal process, which will identify the preferred option.

“To facilitate this process the flood team intends to invite the public and other stakeholders to an exhibition of the proposed options in February. Details of this event will be finalised after this meeting.”