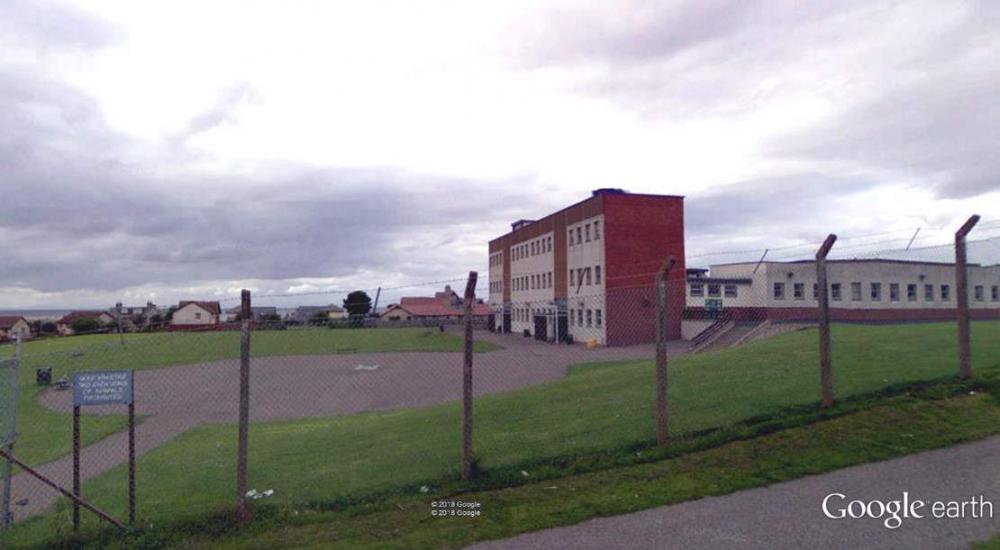 A SECOND MORAY school has been closed to allow a deep cleaning exercise to be undertaken after a large number of staff and pupils fell ill.

Last week Burghead Primary was closed for two days to allow a cleaning operation to take place – now it is Hythehill School in Lossiemouth that has also recorded an high number of illnesses.

In total 42 children were absent or sent home by the time the school closed on Tuesday, while on Wednesday the number of sickness-related absences rose to 83.

In a statement published on social media, Moray Council said that they had been in touch with the NHS Grampian Health Protection Team as well as Health and Safety and the Environmental Services.

They said that almost one-third of the school roll were absent, adding that the school would now be closed on Thursday and Friday to allow for deep-cleaning, while a further ‘enhanced cleaning’ operation will follow next week.

Parent had already kept around 10% of the school roll at home on Wednesday as a preventative measure with concerns that the illness was norovirus or a gastrointestinal bug that appeared to be increasing quite rapidly.

Information and advice on prevention was sent to parents from the school on Wednesday afternoon.